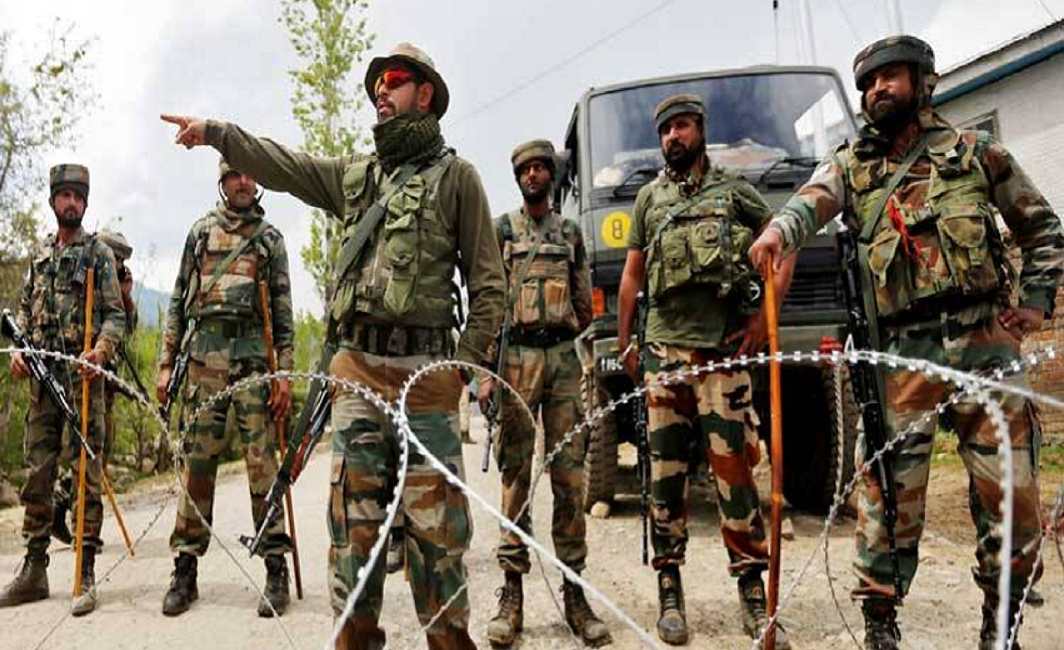 Army launches Operation All-Out to flush out terrorists from Kashmir; list of 258 militants for the operation

According to the report as many as 258 militants from a clutch of outfits have been shortlisted for “Operation All-Out” that has been launched strategically in parts of the region, the report said. Of these 130 are reported to be local and 128 are foreign militants. Six militants have been killed in the past two days alone as part of “Operation All-Out”, report quoting officials said.

Prime locations of militant activities were mapped well before the exercise got a go-ahead, the report said, according to India Today. “Intelligence agencies carried out a secret district-wise survey to identify militant hideouts,” reports quoting a top security official said.

“This strategic operation is based on meticulous planning and intelligence-gathering.”

According to a breakdown of the plan, most of the militants on the new security hit list belong to the LeT. As many as 136 Lashkar militants are on the radar followed by 95 from Hizbul and 23 from Jaish.

The blueprint, according to India Today TV report reveals that Sopore tops the list of districts with 39 militants. Of these, 24 are locals and 15 foreigners. Kupwara district is placed second where 34 militants are active, of which 32 are of foreign origin.

Shopian and Awantipora districts have 26 and 25 active militants, respectively, according to the list.