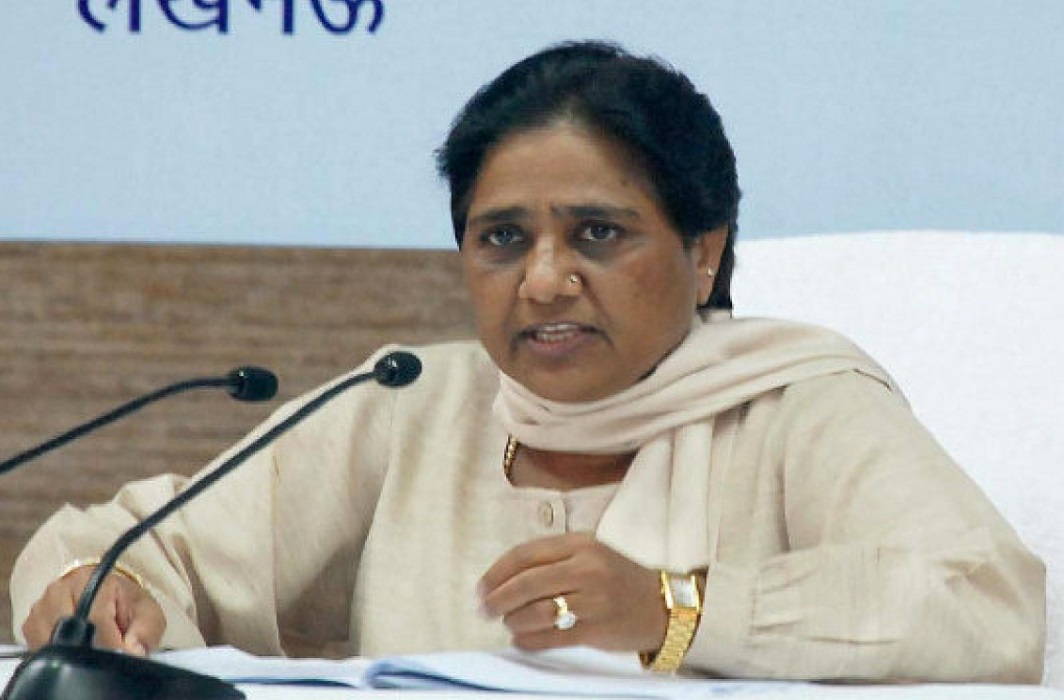 Many opposition leaders came out in support of BSP leader Mayawati who resigned from the Rajya Sabha on Tuesday claiming that she was disallowed to speak on atrocities against Dalits under the BJP government.

Mayawati had demanded more time than the three minutes allotted to her. She was interrupted 13 times during that time and was not allowed to continue after three minutes had elapsed.

JD(U) leader Sharad Yadav said the Centre not allowing Mayawati to speak in the Assembly is highly atrocious and unjust while CPI(M) general secretary Sitaram Yechury dubbed the incident as wrong and asserted that the BJP is drenched in pride because of being in Majority.

“Dalit movements are increasing day by day in the country. The Centre not allowing Mayawati to speak in the Assembly is highly atrocious and unjust. She has always worked and raised the issues of Dalits,” Yadav said.

RJD Chief Lalu Prasad Yadav was among the first leaders to assure support to her and applauded her move to quit the Rajya Sabha.

He also offered to send her to the upper house from Bihar.

“Today would be remembered as a black day in the history when a highly respected Dalit leader was not allowed to raise the voice of poor in the Rajya Sabha,” the RJD leader said.

BJP has called her resignation a “calculated drama to create confusion” and a “political stunt”.

However, her resignation may not be accepted since it does not follow a prescribed format. Under the rules of the Parliament, an MP’s resignation must be limited to a single sentence and must not be conditional. Mayawati’s letter violates both the parameters.

“When the ruling party is not allowing me time to present my view on the current issues, then I think it is better for me to resign,” she said after sending her resignation letter to the Vice-President.

She had stormed out of the Upper House after Deputy Chairman PJ Kurien asked her to conclude her speech on the anti-Dalit violence in Saharanpur.

“When I tried speaking about the weaker sections today in the Rajya Sabha, I was not allowed to speak. Why? It’s a shame. If I can’t speak about our weaker sections in the House then I have no right to stay in the House. This is the reason I have decided to quit from Rajya Sabha, I am not being heard, not allowed to speak,” Mayawati told reporters outside the Parliament.