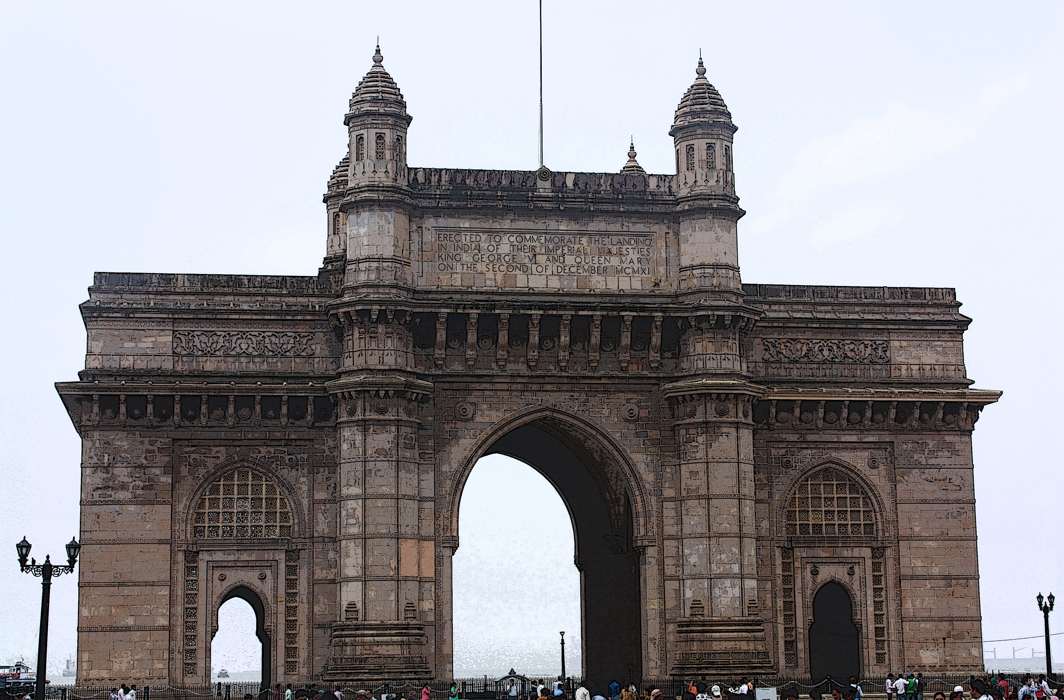 On Republic Day, a day when the Indian Constitution came into effect 68 years ago, opposition leaders including Sharad Pawar, Omar Abdullah, Hardik Patel, Sitaram Yechury and TMC leaders came together for a ‘Samvidhaan Bachao’ (Save the Constitution) rally in Mumbai to protest the policies of the Narendra Modi government.

The march was held from the statue of BR Ambedkar, near the Mumbai University campus, to the Gateway of India.

It has long been alleged that the BJP and its parent outfit, the RSS, have had serious reservations about the Indian Constitution – a charge that was strengthened by the recent statement of Union Minister Ananth Kumar Hegde when he fulminated against secularism and the Constitution.

Opposition leaders who have been protesting Hindutva, vigilantism and alleged persecution of minorities and Dalits have found ‘Save the Constitution’ an ideal platform to come together.

The ‘Save the Constitution’ march is being seen as an attempt to consolidate anti-BJP forces ahead of the 2019 Lok Sabha elections.

Earlier, Independent MP from Maharashtra Raju Shetti, the convener of the ‘Save Constitution’ march, who was also present at the meeting, said participants would gather at Dr B R Ambedkars statue near Mumbai university and walk to Shivaji Maharajs statue at the Gateway of India. He said it would be a ‘silent march’ and once the participants reach the Gateway of India, they would stage a sit-in for some time.

“There will be no speeches,” he said.

In what is seen as an attempt to counter the rally, the Maharashtra unit of the BJP too organised a ‘Tiranga Yatra’ in the city today.

Mumbai BJP chief Ashish Shelar was reported to have said that several ministers, MPs and MLAs will participate in the Yatra. Chief Minister Devendra Fadnavis will address the gathering when it converges at Kamgar Maidan, he said. The procession will start from Chaityabhumi, the memorial of B R Ambedkar in Dadar, before reaching Kamgar Maidan in central Mumbai.