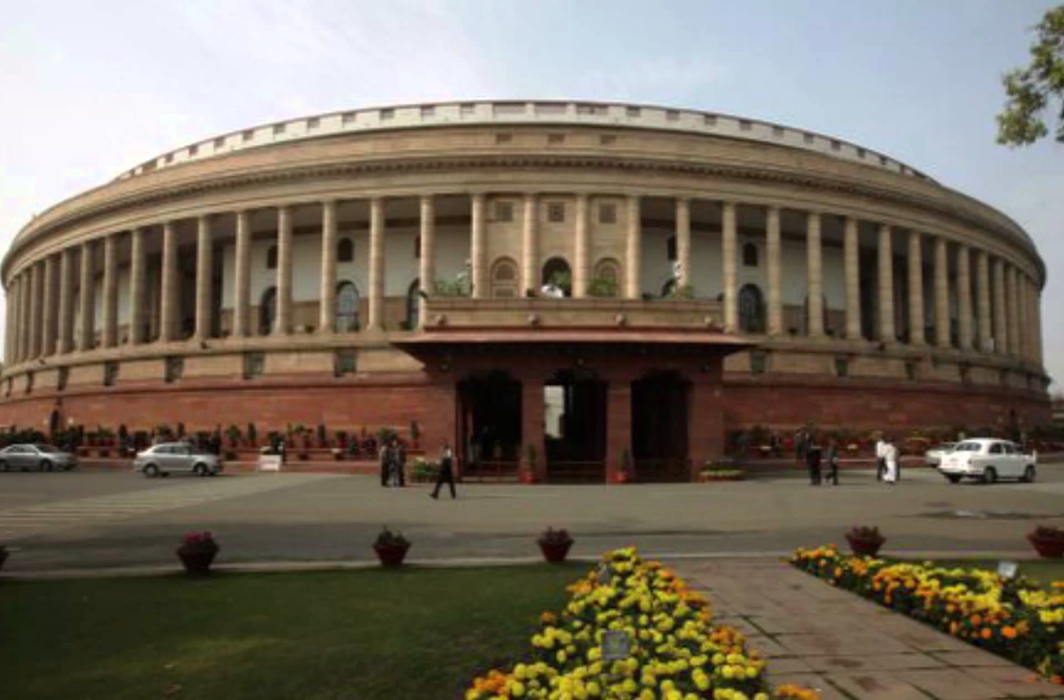 It would be another occasion for Opposition to come together when they finalise a consensus candidate for elections to the post of deputy chairman of the Rajya Sabha.

Sources present at a meeting called by the Congress on Monday said that a joint candidate will be announced and backed by all parties, reported News18. Leaders from the Congress and various other parties met in the office of the Leader of the Opposition Ghulam Nabi Azad in Parliament House.

Opposition parties asked the Congress, the TMC and the Samajwadi Party to come out with a suitable candidate acceptable to all, reported NDTV. Those present at the meeting included leaders from the Congress, NCP, TMC, BSP, SP, RJD, DMK, CPI(M), CPI, JD(S), RSP, IUML and KC-M, among others, said the NDTV report.

The entire opposition agreed that there should be a consensus candidate and the same should have acceptance among all parties and not just from any one party.

The name of the candidate would be finalized after the notification for the elections is released, said media reports.

Election to the post of deputy chairman is being seen as a key test for opposition parties led by Congress, as they look to retain the post. The National Democratic Alliance (NDA), which is in minority in the upper house, is also keen that a candidate of its choice wins the election. The term of deputy chairman PJ Kurien ended on July 1.

The opposition parties also formulated a joint strategy to corner the government on various issues during the Monsoon Session of Parliament starting tomorrow (Wednesday, July 18).

The BJP has emerged as the single largest party in the Rajya Sabha house but is short of a clear majority and lacks numbers to get its deputy chairman.

The Congress, on the other hand, is attempting to forge a larger coalition to get the post for an opposition candidate. The party has even indicated its willingness to concede the seat to a regional party.

Among the names doing the rounds for the post include Trinamool Congress leader Sukhendu Sekhar Roy, according to News18 which said the post may go to the NCP also.

A report by NDTV said TMC leader Sukhendu Sekhar Roy made it clear at the meeting that his party will not field any candidate for the post and will support any joint opposition candidate decided through consensus.

The names of the candidates have not been formally discussed and it was the first time that the issue was taken up during the meeting.

The sources, however, said that the ruling NDA is keen on fielding its candidate and is seeking the support of some parties like the BJD and the AIADMK. The name of Akali Dal leader Naresh Gujral is doing the rounds for the post from the ruling coalition.

Though the post of deputy chairman of Rajya Sabha goes to the opposition, the tradition has not been followed for some time now as both the previous deputy chairmen PJ Kurien and K Rehman Khan were from the then ruling party at the time of their election.