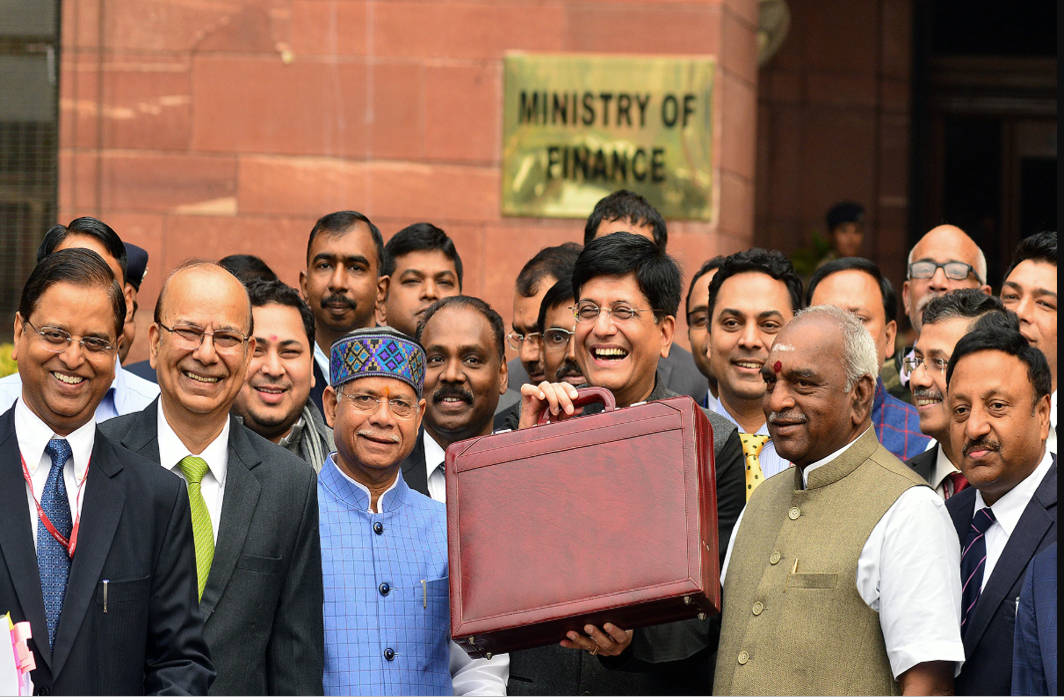 The Interim Budget presented by Piyush Goyal is being criticized by the opposition parties and has been named another ‘jumla’.

West Bengal CM Mamata Banerjee said “This is a Budget of desperation (and) it will not be implemented. The tenure of this government will be over in one month. After elections, a new government will come and present a new Budget.”

Calling it a disappointment for the public, BSP chief Mayawati said in a statement that the Budget is a “jumlebaazi” which is far from finding solutions to existing problems.

Former finance minister with the UPA government P Chidambaram slammed Goyal for “copying Congress’ declaration that the poor have the first right to the resources of the country”. He was referring to Rahul Gandhi’s recent announcement of providing basic minimum income to the country’s poor.”

Thank you Interim FM for copying the Congress' declaration that the poor have the first right to the resources of the country.

Samajwadi Party president Akhilesh Yadav said, “There is no relief for majority landless farmers and labourers in the Budget. The BJP government is concerned only about collecting votes, and not about the people.”

Congress President Rahul Gandhi criticised the ruling BJP government for offering “Rs 17 per day” to farmers calling it an “insult”. He tweeted:

5 years of your incompetence and arrogance has destroyed the lives of our farmers.

Giving them Rs. 17 a day is an insult to everything they stand and work for. #AakhriJumlaBudget

Final jumla of Modi govt : it's interim budget too completely disappoints Delhi. Our share in central taxes remains frozen at Rs 325 crore & nothing earmarked for local bodies.
Delhi continues to be on its own financially.

Rajya Sabha member and RJD spokesperson Manoj Jha said, “People expected a surgery but the government could not imagine beyond Band-Aid.”

Calling it an “election Budget”, senior CPI leader D Raja said, “It is an exercise to cover up failures… The macro-level claims do not match with the micro-level realities.”

While BJP leaders are unhesitatingly praising the Interim Budget, presented by Piyush Goyal.

Also Read: Things You Should Know About Interim Budget 2019

The interim budget has been lauded by ailing Finance Minister Arun Jaitley who called it “unquestionably Pro-Growth, Fiscally prudent, Pro-Farmer, and Pro-Poor.”

The Budget is unquestionably Pro-Growth, Fiscally prudent, Pro-Farmer, Pro-Poor and strengthens the purchasing power of the Indian Middle Class.

Meanwhile, Uttar Pradesh Chief Minister Yogi Adityanath said that all sections of the society “including farmers, middle class, poor and women have been mentioned in this budget. This budget will help achieve the dream of a New India”.

Also Read: No Vote on Account; Modi govt presents an election Budget ‘interim’ only in name