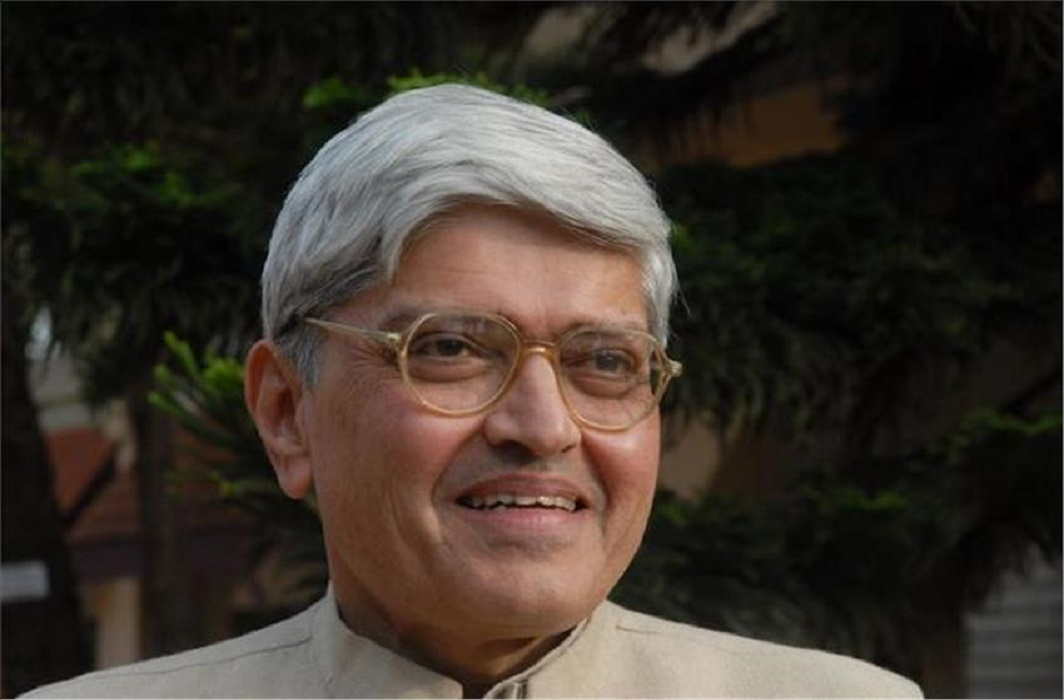 After the meeting Congress chief Sonia Gandhi said, “We have spoken to Gopalkrishna Gandhi. He has agreed to be the Opposition’s candidate.”

According to reports, Gandhi’s was the only name to be discussed in the meeting.

His name was initially discussed for the Presidential candidate last month but finally Meira Kumar became the unanimous Opposition nominee.

The announcement was made days before the last date for filing nomination for the vice-presidential election on July 18. The move aims to keep the Opposition united unlike during the nomination of Presidential candidate when Nitish Kumar had supported the NDA candidate citing delay in selection of opposition candidate as the reason.