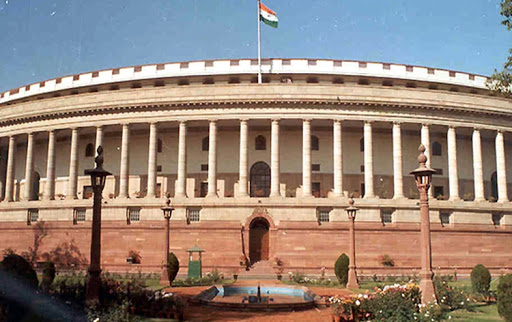 Opposition leaders on Wednesday slammed the Narendra Modi government over the decision to cancel Question Hour during the upcoming Monsoon Session of Parliament due to start on September 14.

Many said the coronavirus pandemic is being used as an excuse to stifle dissent by the government.  Congress leader and Thiruvananthapuram MP Shashi Tharoor criticised the cancellation of Question Hour. In a series of tweets, he said the government was seeking to use its crushing majority to rubber-stamp whatever it wants to pass.

“I said four months ago that strongmen leaders would use the excuse of the pandemic to stifle democracy and dissent. The notification for the delayed Parliament session blandly announces there will be no Question Hour. How can this be justified in the name of keeping us safe,”

Tharoor asked. Questioning the government is the oxygen of parliamentary democracy, he said.

“This Government seeks to reduce Parliament to a notice-board and uses its crushing majority as a rubber-stamp for whatever it wants to pass. The one mechanism to promote accountability has now been done away with,”

Trinamool Congress MP Derek O’Brien said this was happening for the first time since 1950. He tweeted,

The Opposition has been vocal in condemning the Centre’s blanket ban on dissent by jailing people who question its decisions, some of whom have been released yesterday including Dr Kafeel Khan and Sharjeel Usmani in Uttar Pradesh and Pinjra Tod member Devangana Kalita in Delhi. The detainees in both the Bhima Koregaon and Elgaar Parishad cases continue to be in jail.