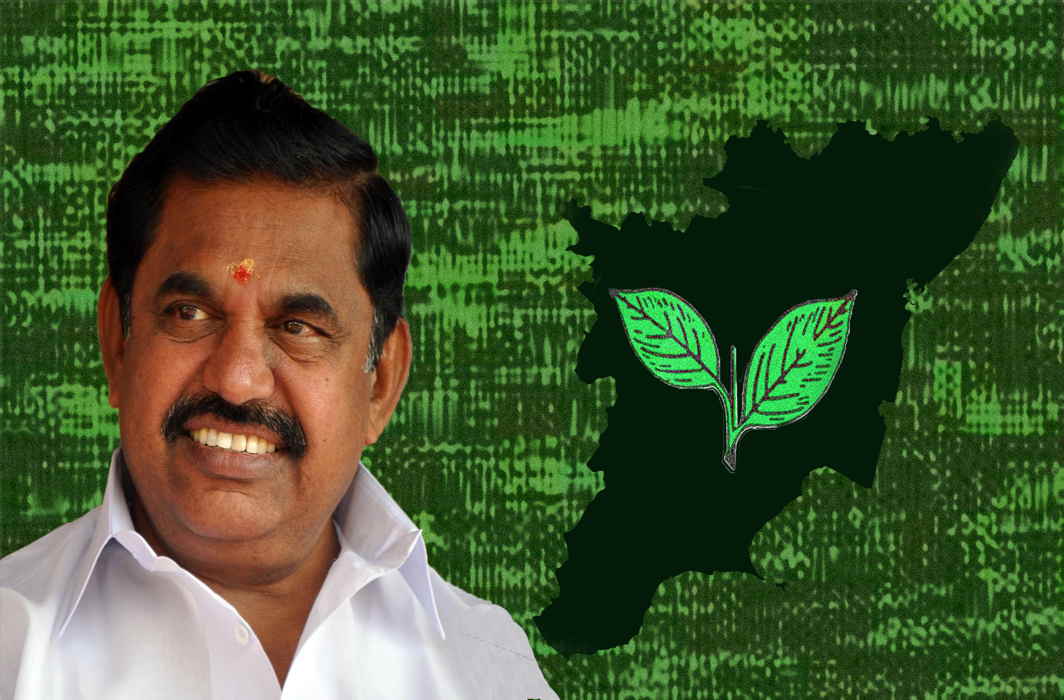 The ruling faction of the AIADMK has been recognised as the ‘real’ AIADMK and awarded the party’s two leaves symbol by the Election Commission (EC), announced the Tamil Nadu chief minister Edappadi K Palaniswami (EPS) on Thursday.

A formal announcement from the EC was expected to follow later on Thursday.

The EC decision comes as a major setback to the Sasikala camp whose claim, filed by TTV Dhinakaran, was rejected by the poll panel stating he doesn’t enjoy support in the party.

On allegations that the judgement was awarded in their favour due to proximity with BJP, Palaniswami said, “Our side had more supporters and legislators. We did not win because of the BJP; we did so because our arguments were better. We provided sufficient evidence: 90% of the party cadre were with us,” claimed Palaniswami. He said the Election Commission’s decision was good and fair.

“They have given this decision based on the number of cadres, members of parliament and members of legislative assembly who are on our side,” said Palaniswami, adding: “We submitted affidavits to prove that a majority of party cadres are with us. We are happy.”

His announcement was followed by celebrations by supporters in the AIADMK headquarters in Royapettah, Chennai.

A power struggle had broken out in the AIADMK soon after the death of former chief minister J Jayalalitha on Dec 5 last year.

On March 22, the Commission froze the two-leaves symbol and banned its use in the by-election to Jayalalitha’s RK Nagar constituency in Chennai. The poll was scrapped because of rampant use of money to bribe voters.

After the freezing of the name and symbol, the party’s two factions led by Palaniswami and O Panneerselvam (OPS) came together. They ousted Sasikala and Dhinakaran and declared their merger. The decision was communicated to the Commission. Both the factions then together filed affidavits before the Commission with the signature of the office bearers.

Dhinakaran, had asked for more time for submitting evidences of the claim, which was denied by the Commission.  The hearing of the matter concluded on November 8 and the order was reserved.

The allotment of poll symbol comes in the backdrop of the Madras High Court ruling that elections to the RK Nagar constituency, lying vacant since late party chief J Jayalalithaa’s death, must be conducted before the end of the year.