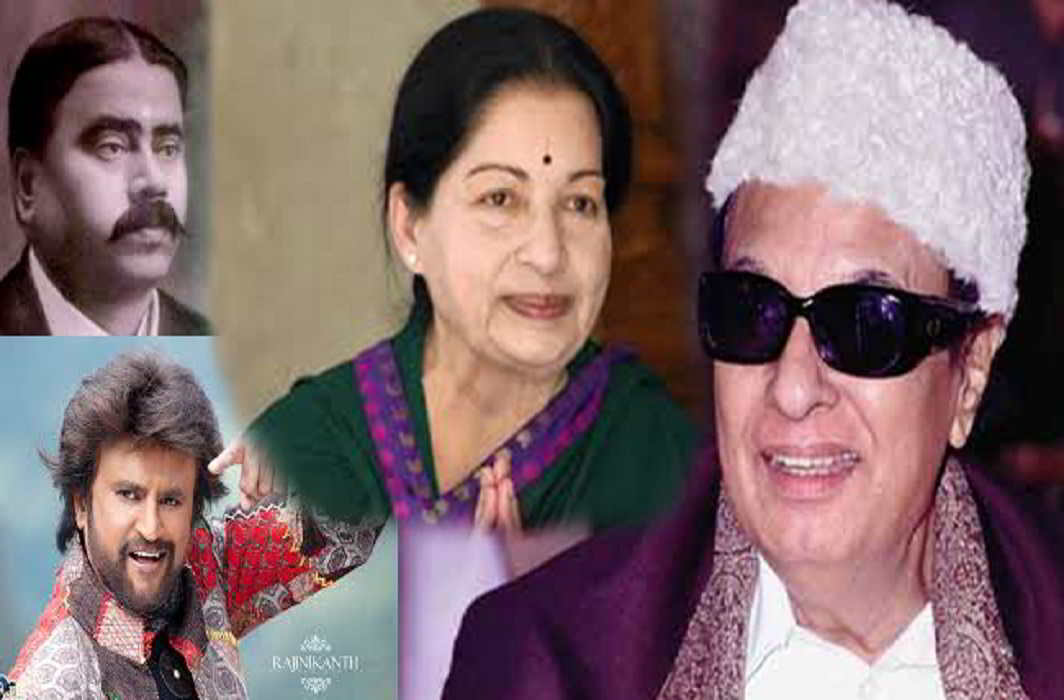 Tamil Nadu is often perceived as a state hostile to outsiders. Yet, quite ironically or otherwise, several icons of Dravidian parties are either Brahmins or non-Tamils. It may come as a surprise to those who don’t follow Tamil politics closely that the much revered AIADMK leader, the late J Jayalalithaa, was born into an Iyengar Brahmin family settled in the erstwhile state of Mysore. Her paternal grandfather, Narasimhan Rengachary, served as a physician to the Maharaja of Mysore.

But ever since she launched herself into politics in 1982 and joined the AIADMK Jayalalitha was never known to practice Brahminism. In fact, her caste identity was never questioned because she was quick to project herself as identifying with the Tamil people and espoused many of their causes. It was an image that endured with her throughout her political career despite all the allegations of corruption and the numerous court cases launched against her. To many she still remains the “Amma and saviour” of the people of Tamil Nadu.

Jayalalithaa’s mentor and the founder of the AIADMK, another icon of Dravidian politics was an outsider who drifted into the Tamil film industry. He was born in Kandy (Ceylon) into a Menon (Nair) family which has its roots in Kerala. It was after he established himself as film star that he forayed into politics and rose to prominence in the DMK. He dedicated himself to the Dravidian movement and later started his own party—the AIADMK.

Like him TM Nair, a much venerated leader of the Dravidian movement was a Malayali from Palghat. He founded the Justice Party and was closely associated with Periyar EVR Ramasamy. In fact, it was Periyar who transformed the Justice Party into the Dravidar Kazhagam (DK) the ideological predecessor to both the DMK and the AIADMK. In Tamil Nadu, commitment to the Dravidian ideology rooted in anti-Brahminism and atheism is perhaps more important than caste or regional considerations.

Of course, identities are forgotten when it comes to films. No wonder then that the reigning superstar of Tamil cinema, Rajinikanth was born Shivaji Rao Gaekwad into a Marathi family in Karnataka!