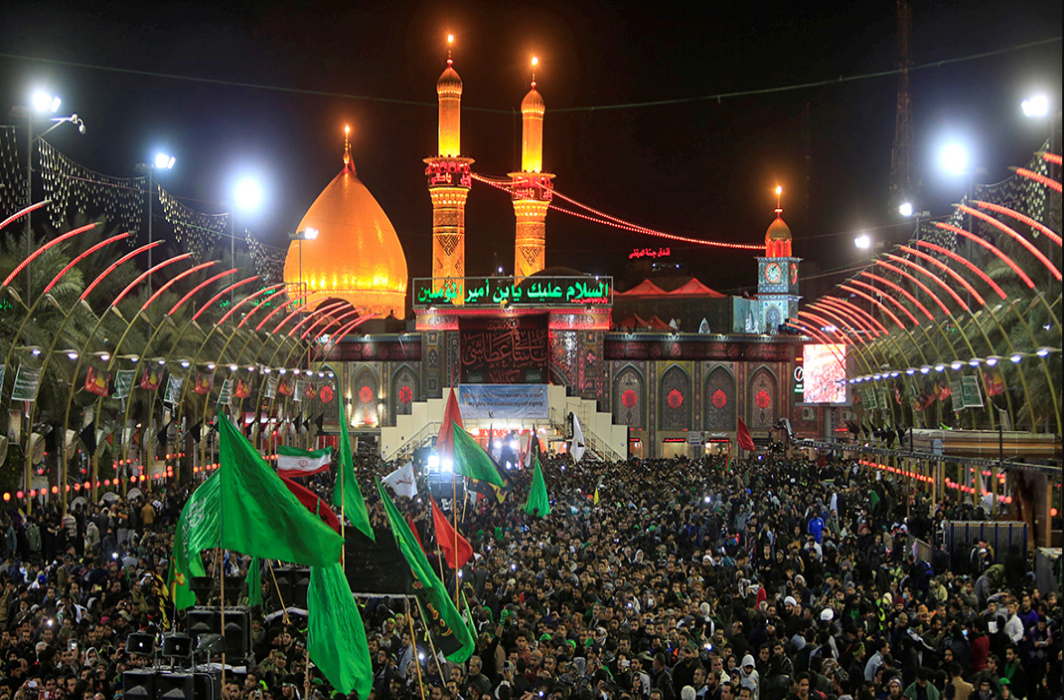 Millions of pilgrims have converged on Iraq’s holy city of Karbala on Tuesday to commemorate Chehlum also known as Arba’een in Arab countries, the 40th day of the martyrdom anniversary of Imam Hussein (PBUH), the grandson of Prophet Muhammad and also the third Shia Imam.

This is the world’s largest annual Muslim pilgrimage, larger than the Hajj, where more than twenty million people gather in Iraq’s holy city of Karbala. It comes 40 days after Ashura, the 10th day of the lunar calendar month of Muharram when Imam Hussein was martyred in the Battle of Karbala at the hands of the tyrant ruler of the time, Yazid in the seventh century.

On Sunday, Karbala’s Deputy Governor Ali Miyali was quoted saying that over 12 million people had arrived by that evening. More than 1.6 million people have reached from abroad, including India. Largest number of the foreign pilgrims comes from Iran. Latest reports have confirmed that the number of pilgrims in Karbala have crossed over 20 million.

Each year, huge number of Muslims including Shia and Sunni as well as those from other faiths gather in Iraq in the weeks leading to the Chehlum day and walk towards Karbala on foot from other Iraqi cities, especially Najaf and Basra. Large number of people also walks from Baghdad towards Karbala.

During the long walks, the pilgrims sleep and eat in tents erected by charity groups and mosques alongside roads. Millions of pilgrims have reached Karbala to join the mourning procession around the golden-domed shrines of Imam Hussein and his half-brother Hazrat Abbas.