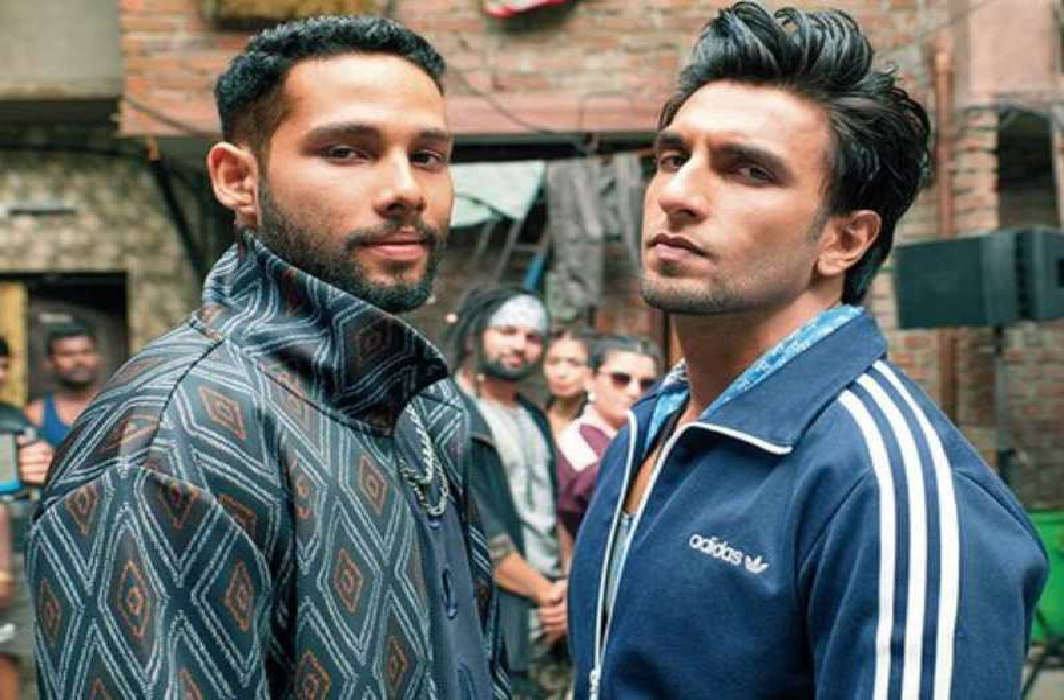 “I am thrilled and very grateful that Gully Boy has been picked as India’s official entry to the Oscars,” the director said.

Zoya said, “This has been a great year and I am so overwhelmed with the response our work is getting. It’s crazy to receive such news days after Lust Stories received a nomination for the Emmys.”

Siddhant Chaturvedi, who rose to fame playing MC Sher in the film, is over the moon. “I am super excited. My first web show ‘Inside Edge’ got nominated at the Emmys last year and now my first film is going to the Oscars!! It’s a special moment! It is all about Zoya ma’am’s genius, Ranveer Singh’s uplifting bromance, and Ritesh Sidhwani and Farhan sir’s mentorship! Credit goes to the whole crew.”

Actor Ranveer Singh thanked the whole team and said, “As always, I will keep striving towards making the flag of Indian cinema fly high. I’m very happy with the hard work that our cast and crew put into creating ‘Gully Boy’ is reaping rewards.”

‘Gully Boy’ was produced by Ritesh Sidhwani and Farhan Akhtar and directed by Zoya Akhtar. It was based on the lives of Mumbai-based rappers Naezy and Divine. Released in February this year the film created a stir at the box office.

The final nominations will be announced on January 13, and the Oscars will be held on February 9, 2020.

Shehnaaz Gill is a sight to behold in this yellow lehenga, see pictures