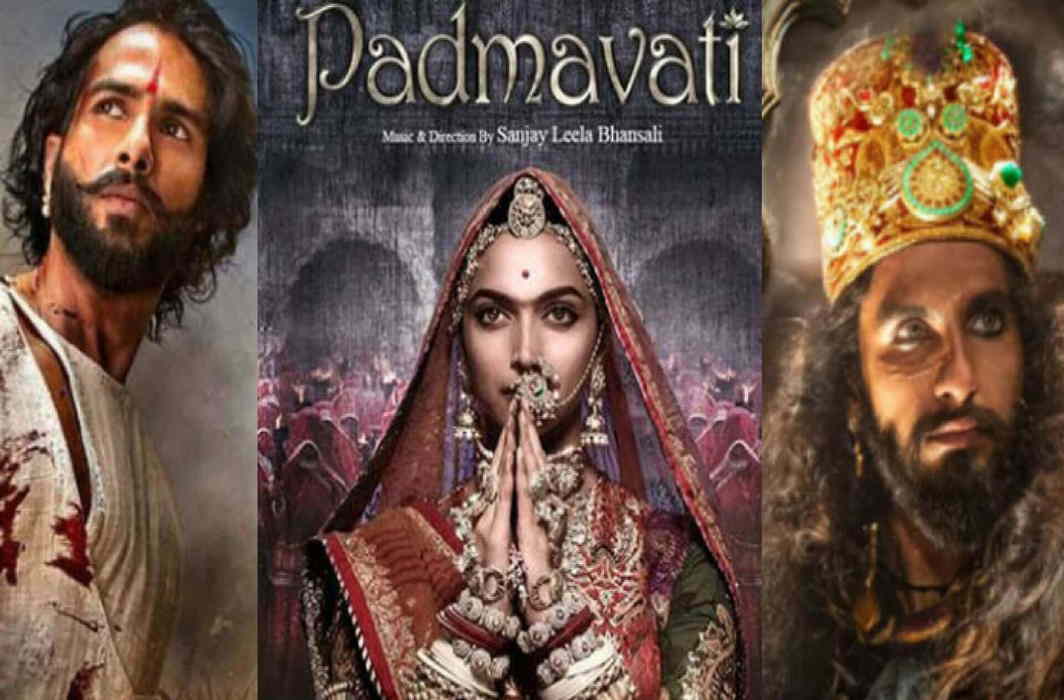 While fringe groups, BJP leaders and other lumpen elements continue to demand a ban on the Deepika Padukone-starrer Padmavati, the controversial mega-budget movie directed by Sanjay Leela Bhansali has been cleared for a release by the British censor board without any cuts.

However, the film – which was scheduled for a worldwide December 1 release – will not be screened in the United Kingdom because its producers wish to wait for the Indian censor board’s final order on the movie.

Interestingly, the decision of the British Board of Film Classification (BBFC) to clear the movie for viewing in the UK with a 12A rating came on a day when the BJP-led Gujarat government in India issued a notification banning the release of the film in the state. The 12A rating granted by the BBFC to the Deepika Padukone-starrer means that the film cannot be viewed in the UK by a child under the age of 12 unless accompanied by an adult.

The Government of Gujarat will not allow #Padmavati - a movie hurting sentiments of Rajputs - to get released in the State. We can’t allow our history to be distorted. We believe in freedom of speech & expression but any foul play with our great culture is not tolerated.

Though the decision of the British censors may appear like a moment of triumph for the beleaguered cast and crew of the film which has been facing abuse, threats of violence and even death in India, the approval for screening has also left the filmmakers of Padmavati in a piquant situation.

As news of the decision by the BBFC spread on Thursday morning, advocate ML Sharma rushed to the Supreme Court with a plea demanding that the Padmavati’s producers be restrained from releasing the film overseas. The apex court has asked Sharma to file a writ petition over his fresh plea by November 28 and listed the matter for hearing on that day. The top court has already received a bunch of petitions seeking a ban on the movie in India.

However, even if the producers of Padmavati got a favourable order from the apex court against Sharma’s new plea and also received a nod from the Indian censor board for the movie’s release, they may still not be out of the woods.

First, Gujarat and a slew of other states have already banned the film’s release. Second, if the producers decide to release the movie in the UK market, the decision would open up possibilities of the film getting pirated and leaked in the Indian market before Padmavati gets a chance to hit screens back home. This would add to the financial losses of the film’s producers.

The uncertainty over the film’s release notwithstanding, the decision of the BBFC, however, did grant members of the Twitteratti to take swipes at lumpen elements, BJP leaders like Suraj Pal Amu and self-proclaimed guardians of Kshatriya pride like Karni Sena chief Lokendra Singh Kalvi who have been protesting against the movie across India.

If indeed #Padmavati has been cleared by the British certification board for release .. I am not sure how more embarrassing can it get before people realise where they are headed with politics, delay and banning attitudes for art. Invest in creating not opposing.

The Crown on Netflix has been filmed while the Queen is alive, with some unflattering, very private details scripted into it and no Briton has reacted. #Padmavati’s existence is itself fictional and death threats have been issued to filmmaker’s. Well done India 👏👏

States which are opposing #Padmavati movie should organize visa for the fringe grps & send them abroad for protesting. 😂😂