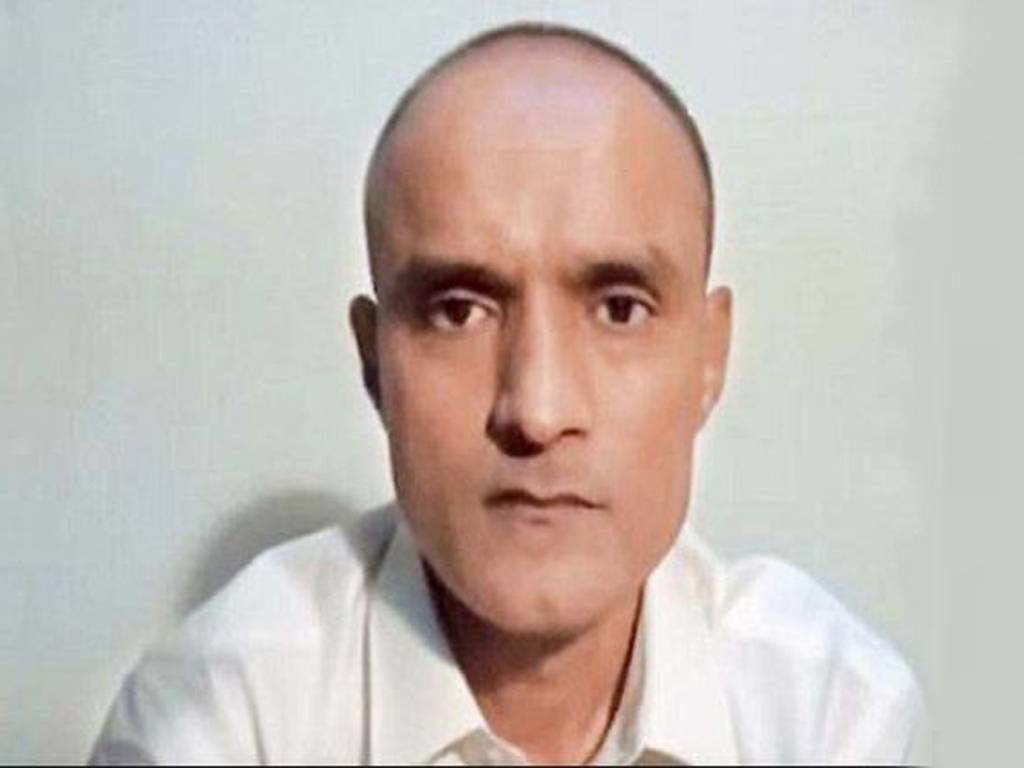 In a surprising move, Pakistan said on Friday that it would arrange a meeting between detained Indian national Kulbhushan Jadhav and his wife on “humanitarian grounds”.

“The government of Pakistan has decided to arrange a meeting of Kulbhudhan Jhadav with his wife, in Pakistan, purely on humanitarian grounds. A verbal note to this effect has been sent to the Indian High Commission in Islamabad,” stated an official handout issued by Pakistan’s Ministry of Foreign Affairs (MoFA) said.

“There are procedures. The meeting of Kulbhushan’s wife with him will increase his moral. We are trying our best to bring Kulbhushan Jadhav back to India,” Sitharaman told the media on Saturday.

The decision is believed to be taken after the two countries discussed the issue last month in a meeting between foreign minister Sushma Swaraj and the newly appointed Pakistani high commissioner to India, Sohail Mahmood.

This is the first time that Jadhav may be allowed to meet his family. Pakistan had earlier refused to grant visa to Jadhav’s parents.

A Pakistani military court, in April this year, sentenced Jadhav to death on charges of spying and espionage. According to Pakistan, Jadhav is a RAW operative was arrested on March 3, 2016 in Balochistan’s Mashkhel area. India has denied all such claims and has maintained that he is a retired Indian Navy official and was abducted from Iran.