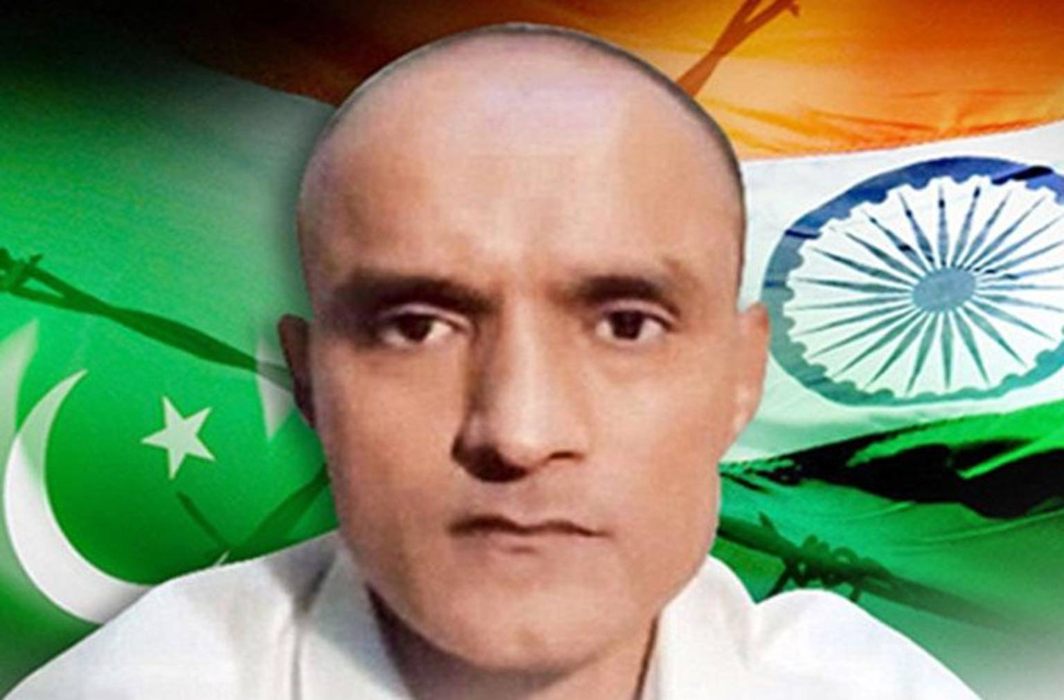 Kulbhushan Jadhav’s wife and mother can meet him in prison on Christmas this year, Pakistan said on Friday.

Jadhav was sentenced to death by a Pakistani military court in April on charges of espionage and terrorism.

Spokesperson for India’s Ministry of External Affairs (MEA) Raveesh Kumar, addressing a press conference, said that the Pakistani government has assured the safety of both mother and wife of Kulbhushan Jadhav during their stay in Pakistan. The MEA spokesperson also said that the Pakistan government has allowed a diplomat to accompany the mother and wife of Kulbhushan Jadhav.

Pakistan had previously not granted permission to Jadhav’s mother to meet her son, despite an appeal by Indian foreign minister Sushma Swaraj to her then Pakistani counterpart Sartaj Aziz. Indian high commission officials were also not allowed to meet him despite many attempts to secure consular access.

This had led to considerable souring of India-Pakistan relations already under strain following terrorist attacks on military installations in Pathankot, Uri and Nagrota.

India had approached the International Court of Justice (ICJ) in May to halt Jadhav’s execution and obtained a stay on it. The ICJ has asked Pakistan to submit its response or memorial by December 13 before the court could start further proceedings in the case.

Jadhav was arrested by Pakistani authorities last year. He was later accused of fomenting trouble in Pakistan’s restive Balochistan province. India says Jadhav, a former naval officer, was kidnapped from Iran where he had business interests after retiring from the Navy.

In December, Pakistan media quoted then foreign Affairs advisor Sartaj Aziz as saying that the evidence against Jadhav was “insufficient” to prove that he was an Indian spy. The reports were later denied.