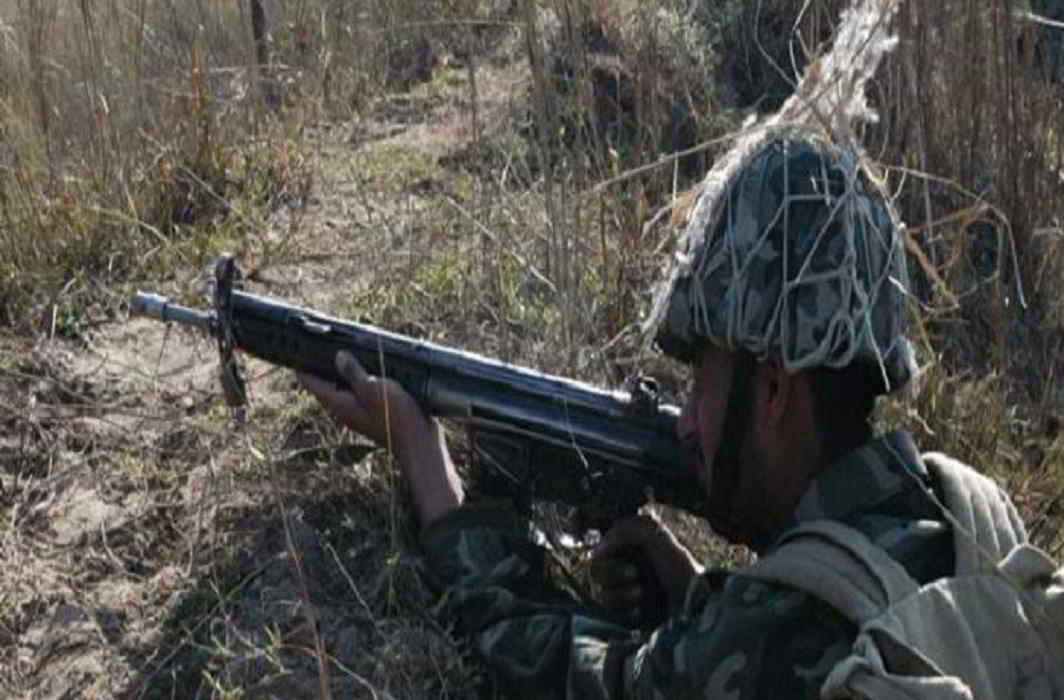 A village in Laam belt of Nowshera sector was hit by firing of Pakistan troops and killed Akhtar Bi and injured her husband Mohmmad Hanief.

Mortar shelling by Pakistani troops in Laam belt of Nowshera sector in Rajouri district of Jammu and Kashmir killed a woman and injured her husband. The victims were identified as Akhtar Bi and her husband Mohmmad Hanief.

“The Pakistani Army fired from small arms and automatic weapons from 10:40 last night on Indian Army posts along the LoC in Nowshera belt of Rajouri district,” said a defence spokesman. The Pakistan troops fired shells on forward posts and civilian areas using 82 mm and 120 mm mortars, the official added.

“The Indian Army posts are retaliating strongly and effectively. The firing is presently on,” he added. The Pakistan army violated ceasefire six times in April.

On May 1, in the last such incident, two Indian soldiers were killed and mutilated by Pakistan’s Border Action Team. They sneaked in 250 meters across LoC under the cover of heavy mortar firing and beheaded the soldiers.

Reports say that Pakistan had breached the truce along the border 449 times in 2016 as compared to 405 violations in 2015. More than 23 security personnel were killed in this two-year period.