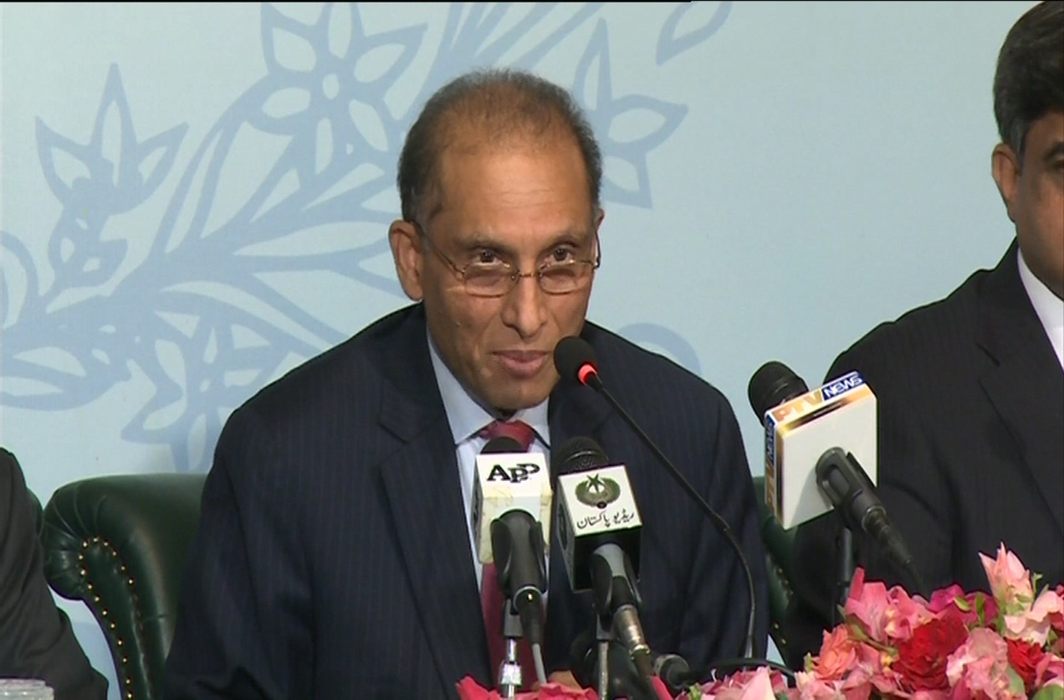 Continuing its anti-India tirade Pakistan has been trying to curtail India’s growing influence. In the latest development Pakistan has asked the United States administration to resume its balancing role it played in South Asia before starting to build a strategic partnership with India.

According to Dawn correspondent Anwar Iqbal in Washington, Aizaz Ahmed Chaudhary, Pakistan’s Ambassador to US, while briefing US and Pakistani journalists on Friday said, “We are saying to the US administration that the United States always brought a balance in SA [South Asia], but this recent tilt has created an imbalance.”

He further said, “This tilt has also emboldened the Indian government to go for a heavy-handed approach, which is the most manifest in occupied Kashmir.”

India did not participate in One Belt One Road Summit in China last year because the China-Pakistan Economic Corridor (CPEC), part of the giant project, passes through the occupied Jammu and Kashmir region.

Chaudhary further said, “The policy of Hindutva will not bode well for either India or the region but what happens in India is for them to worry about, not for us. Peace in South Asia is better served if the United States assumes the role of a balanced power-player.”

Pakistan’s Ambassador distributed a so-called “fact-sheet” among the media persons claiming that Indian forces had killed 20 innocent Kashmir in the last few days. It described the uprising in India-held Kashmir as a legitimate struggle for the realisation of their right of self-determination, not terrorism.

Pakistan has been constantly supporting separatists in Jammu and Kashmir. Dialogue between India and Pakistan has been suspended for last few years, especially after 26/11 Mumbai terror attacks in November 2008 killing 116 people and wounding 308 others. Pakistan was also involved in Pathankot terror attack on Indian Air Force base in January 2016 and heavily armed militants attack on security forces in September 2016 in Uri. This attack was reported as “the deadliest attack on security forces in Kashmir in two decades”.