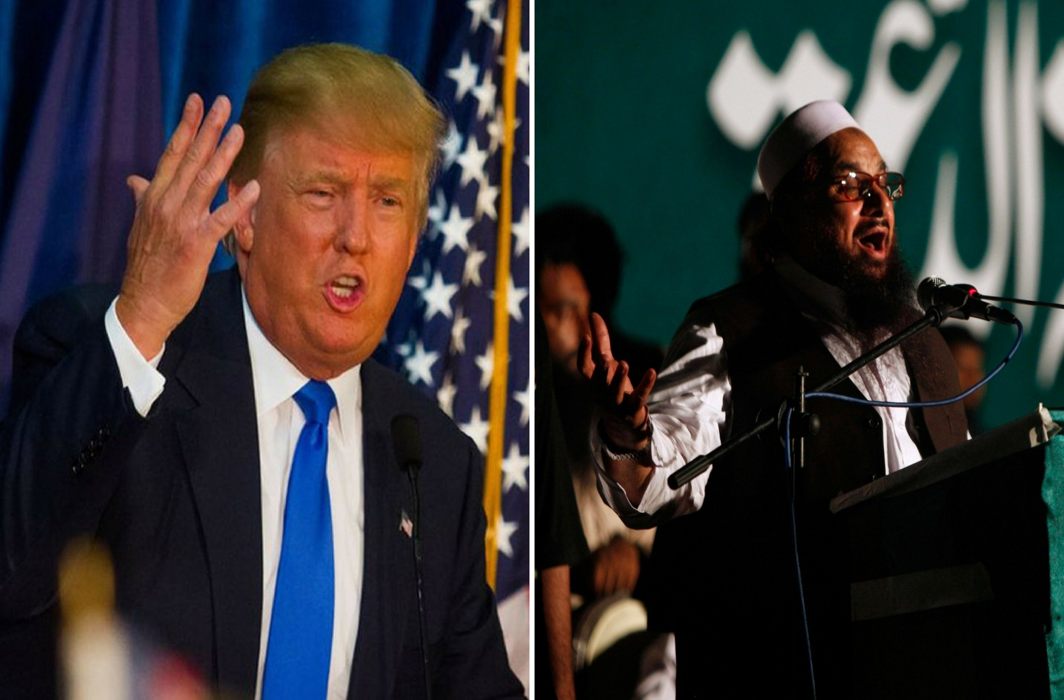 Global money laundering watchdog FATF – the Financial Action Task Force – has put Pakistan back on its terrorist financing watch list after China, which was supporting its closest ally till now, withdrew its objections under intense pressure from the US and others, said media reports.

An official announcement was expected to come later.

A non-Indian diplomatic source from one of the FATF countries confirmed that the group had decided Pakistan would be put back on the watchlist, said media reports. Earlier in the week China, Turkey, and the Gulf Cooperation Council (GCC) were opposing the US-led move against Pakistan but by Thursday night both China and the GCC dropped their opposition, said a report in The India Express quoting a diplomatic source.

“The decision was taken yesterday,” the diplomat said. He added that the financial consequences would not kick in until June, which, in theory, could allow Pakistan the wriggle room to fix the terrorist financing issues. “But the odds of that, particularly in an election year, seem slim,” he added.

Pakistani officials and analysts fear being on the FATF watchlist could endanger its handful of remaining banking links to the outside world, causing real financial pain to the economy just as a general election looms in the summer.

Islamabad has sought to head off the move by amending its anti-terrorism laws and by taking over organizations controlled by Hafiz Saeed, a Pakistan-based Islamist whom Washington blames for the 2008 Mumbai attacks that killed 166 people.

On Tuesday, Foreign Minister Khawaja Asif had  tweeted that Pakistan had received a 3-month reprieve, adding that it was “grateful to friends who helped”. He had claimed a victory, saying that there wasn’t a consensus against the country: the 35-member body works by consensus.

The resolution against Pakistan was moved by the US, which wants to put pressure on Islamabad for not doing enough to comply with anti-terrorist financing and anti-money laundering regulations.

The move is part of a broader US strategy to pressurise Pakistan to cut its links to terror groups in Afghanistan and take more action against terror groups that allegedly have support and sanctuary within Pakistan. Pakistan’s relations with the US have deteriorated over the past year and in his first tweet of 2018, President Donald Trump said Pakistan gave “lies and deceit” in return for American funding.

Being placed on the FATF watch list may impede Pakistan’s access to global markets at a time when its foreign reserves are dwindling and external deficits are widening ahead of national elections in July.

Last week Pakistan vigorously tried to avoid inclusion to the list and announced that it has changed a law and now allowed its security forces to take action against groups on the UN Security Council list – such as Saeed’s charities which are alleged fronts for militant group Lashkar-e-Taiba. It also seized dozens of offices, buildings, seminaries and ambulances belonging to Saeed’s Jamaat-ud-Dawa and Falah-e-Insaniat Foundation.

Pakistan’s Prime Minister Shahid Khaqan Abbasi also said in an interview this month that in the last two-to-three months Pakistan has “more or less complied” with sanctions against Saeed’s organizations. However, Abbasi said more action against Saeed himself was unlikely as there were no charges against him in Pakistan.

On Thursday, White House spokesman Raj Shah said Trump was not yet satisfied with Pakistan’s progress in fighting terrorism. However, Pakistan government claimed any financial squeeze will affect its capacity to fight terrorism and ultimately aid extremism.

Pakistan was on the watch list between 2012-2015 as well but only for money laundering.

The action comes three years after FATF removed Pakistan from the list of countries which are subjected to regular monitoring. However, during the previous period under FATF monitoring, Pakistan managed to negotiate an International Monetary Fund bailout and continued to tap the international bond market.