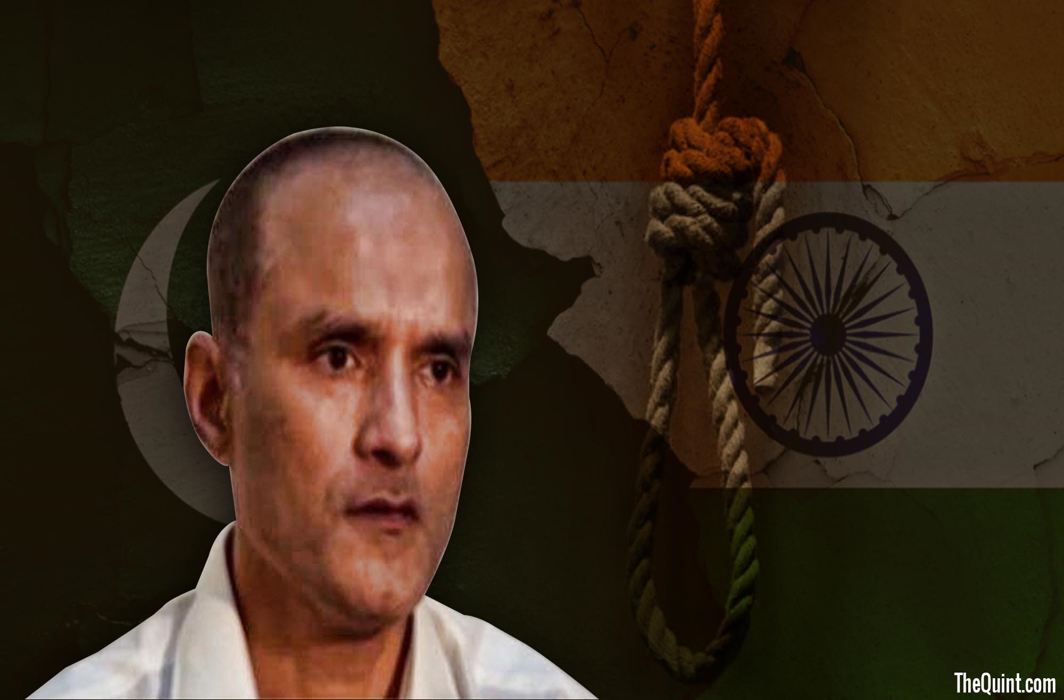 Pakistan Foreign Minister Khawaja Asif, however did not disclose the identity of the terrorist and the National Security Advisor who made the proposal.

Pakistan Foreign Minister Khawaja Asif has claimed to have received a proposal to swap Indian National Kulbhushan Jadhav for a terrorist who carried out attack on an  Army Public School (APS) in Peshawar in the year 2014, currently in custody of Afghanistan.

Asif, during a conversation with journalist Steve Coll at the Asia Society in New York on Tuesday, said, “The TTP (Tehreek-e-Taliban Pakistan) operates from the Afghan soil. The terrorist, who killed the children in the APS (Army Public School) in Peshawar is in Afghan custody. The National Security Advisor (NSA) told me that we can exchange that terrorist with the terrorist you have, which is Kulbhushan Jadhav.”

Asif, however did not disclose the identity of the terrorist and the National Security Advisor who made the proposal, media reports said.

While claiming Pakistan a victim of terrorism, Asif discussed the vision and approach to establish peace and development in the region during a meeting with Author and Journalist Steve Coll.

Asif further said Pakistan has suffered on all accounts due to instability in the Afghanistan and asserted on remedial measures.

“Unless this cycle is reversed, we would continue to bear the brunt. No country, therefore, has a larger stake in seeing peace and stability return to Afghanistan than Pakistan. Regrettably, the situation in Afghanistan is getting worse,” he said.

Asif’s comment are being seen as an attempt to deflect the latest criticism of Pakistan by US and other countries for its support and shelter to terror organisations, while simultaneously conveying the role of Indian Intelligence in backing terrorist from the Afghan soil.

The statement from the Pakistan to claim its innocence comes in the wake of recent remarks made by America’s President Donald Trump who said, “Pakistan often gives safe havens to agents of chaos, violence and terror. We can no longer be silent about Pakistan’s safe havens for terrorist organisations, the Taliban, and other groups that pose a threat to the region and beyond.”

Jadhav, former Indian Navy Officer was sentenced to death by Pakistan Military Court on the allegations of espionage and subversive activities against Pakistan. After consular access was denied, India approached International Court of Justice in the Hague and obtained stay on his execution.

Earlier India had clarified to Pakistan that Kulbhushan Jadhav was abducted from Iran and not from Pakistan as claimed by it.