Home Latest Politics News ‘What Pakistan couldn’t do in 70 years, Modi and Shah did it... 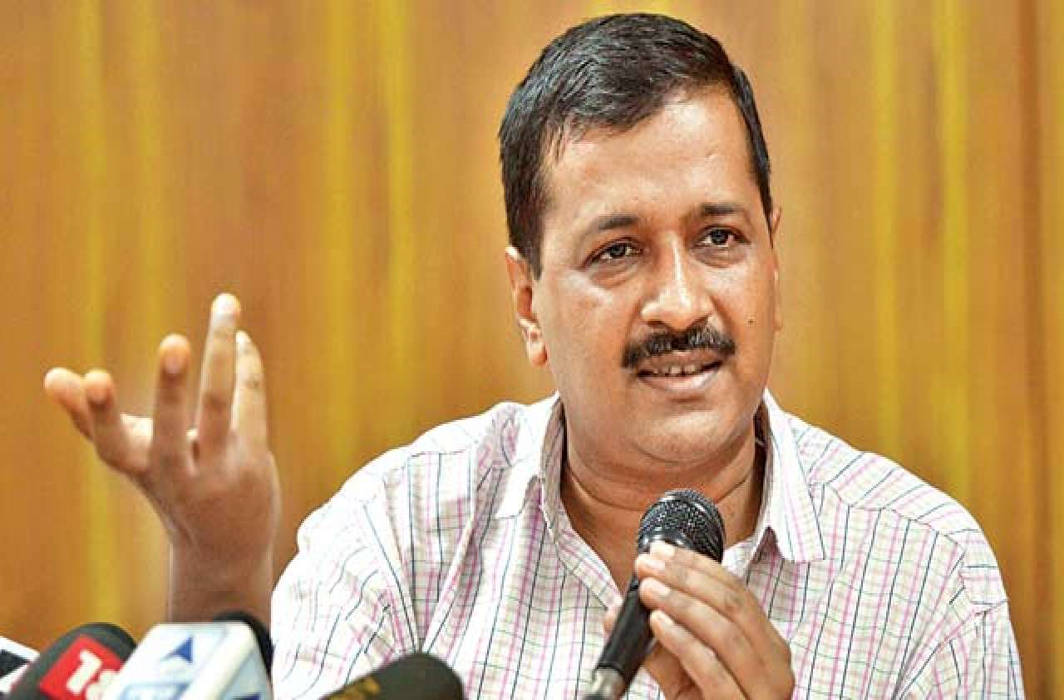 Delhi Chief Minister Arvind Kejriwal said that the country would disintegrate if BJP comes to power in the upcoming general elections, while speaking at the Mamata Banerjee’s mega rally in Kolkata.

Kejriwal took a jibe on Modi-Shah government stating that “What Pakistan could not achieve in 70 years since India’s independence, Narendra Modi and Amit Shah have achieved in five years.”

He also added that “They have turned Hindus against Muslims, Muslims against Christians. If they return to power the country will disintegrate.”

“It was Pakistan’s dream to split this country into pieces. This BJP government is going ahead in that direction by creating enmity among people and dividing the nation on the lines of religion, language…” Arvind Kejriwal said.

Slamming the central government, he said in the last five years, the saffron party has failed to create employment opportunities and farmers are committing suicides.

“Demonetisation has taken away all the scope of employment and Modi’s friendly insurance companies were making money at the cost of farmers,” the Delhi CM alleged.

He added that the objective of the general elections was not to find the next prime minister, but to oust Modi and his party.