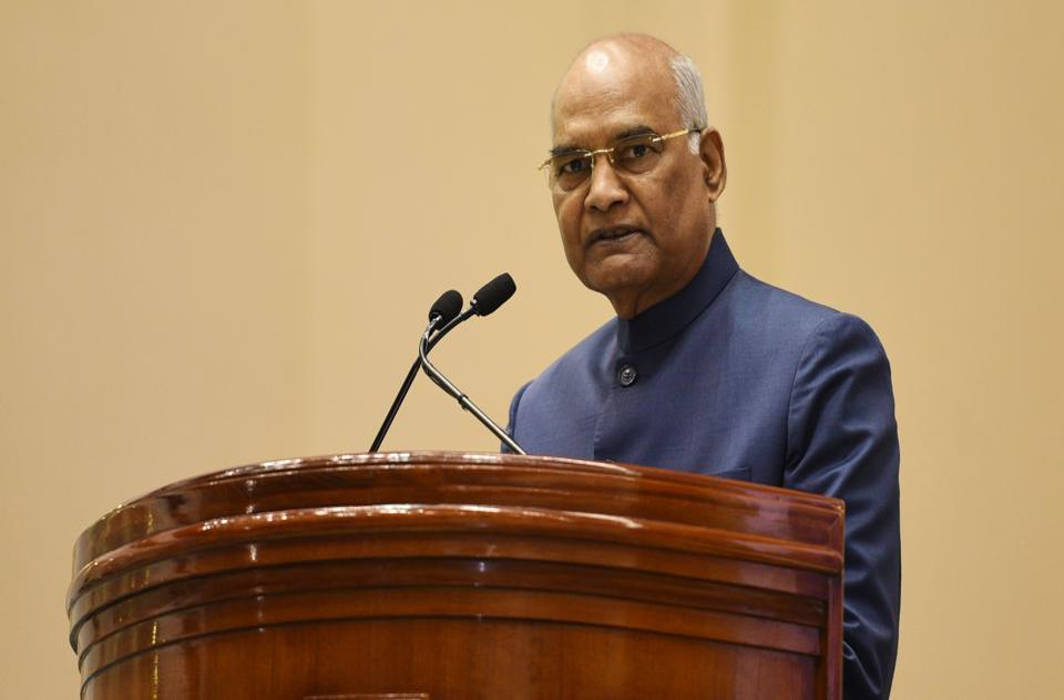 Pakistan denied President Ram Nath Kovind permission to use its airspace to travel to Iceland on an official visit, according to media reports.

Kovind is scheduled to travel to Iceland, Switzerland and Slovenia on an official nine-day visit from Monday (September 9) during which he is expected to brief the top leadership in those countries on India’s “national concerns”, especially in view of terror incidents this year, including the Pulwama attack.

The decision to close its airspace was approved by Pakistan Prime Minister Imran Khan in view of the tense situation in Kashmir, the country’s foreign minister Shah Mehmood Qureshi told state broadcaster PTV on Saturday.

Pakistan had earlier threatened to close its airspace for flights taking off from India in protest against the removal of Jammu and Kashmir’s special status enjoyed under Article 370. Islamabad had also downgraded diplomatic ties with India and sent High Commissioner Ajay Bisaria back to India.

Pakistan has sought to internationalize the issue of Jammu and Kashmir, urging the United Nations to intervene in India’s decision to scrap provisions of Article 370 of the constitution and bifurcate it into two union territories of Jammu and Kashmir and Ladakh.

Earlier this year, Pakistan had fully closed its airspace on February 26 after the Indian Air Force fighter jets struck a Jaish-e-Mohammed (JeM) terrorist training camp in Balakot in retaliation to the Pulwama attack on February 14. Almost after five months, Pakistan opened its airspace for all civilian traffic on July 16.