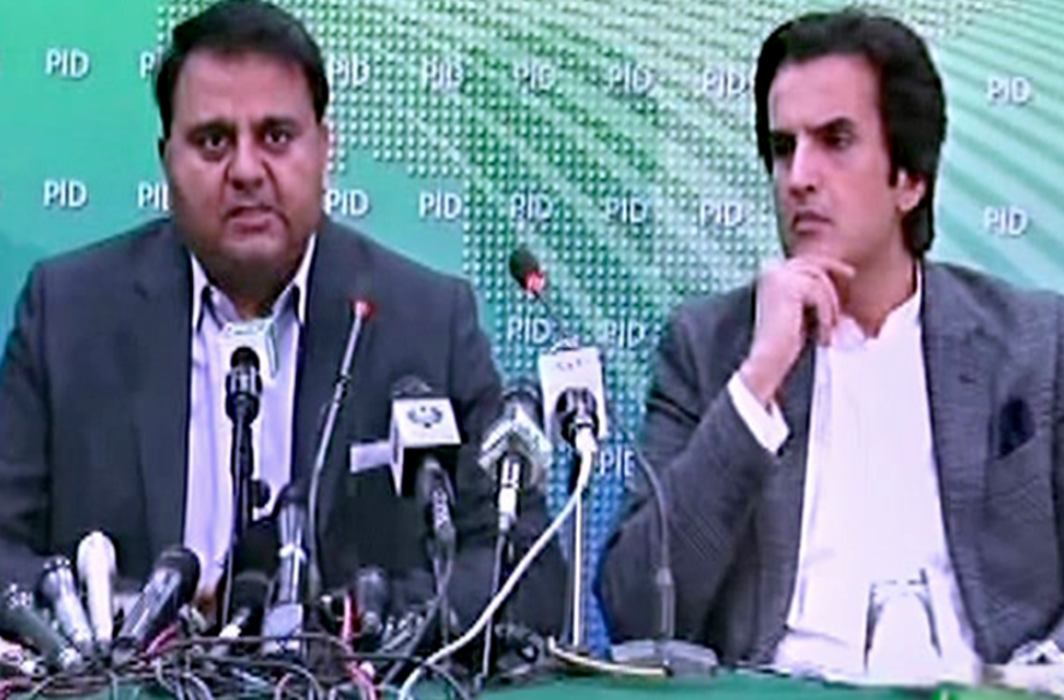 Pakistan has denied that Saudi Arabia would be made part of the $50 billion China-Pakistan Economic Corridor (CPEC) framework and clarified that Saudi proposed investments would fall under a separate bilateral arrangement.

According to Dawn, addressing a press conference with Information Minister Fawad Chaudhry, Minister for Planning and Development Khusro Bakhtiar said on Wednesday in Islamabad that there was no decision to bring a third country, like Saudi Arabia, under the framework of the CPEC.

On Wednesday, Pakistan’s Minister for Planning and Development Khusro Bakhtiar  was responding to a question about the possibility of Saudi Arabia becoming part of the Joint Working Groups (JWGs) or Joint Coordination Committee (JCC) on the CPEC. He said there could be many offshoots of the CPEC where third countries could be inv­olved in trilateral arr­ange­ment for infrastructure development, bringing in Japan, Saudi Arabia and Germany.

“Saudi Arabia is not to become a collateral strategic partner in the CPEC. This impression is not true,” he said, adding that the third country participation in the CPEC was not limited to Saudi Arabia but other countries could also become part of the business and investment ventures arising out of the CPEC.

“The framework between China and Pakistan is bilateral and Saudi Arabia is not entering that framework as a third-party investor, rather the base of CPEC will be broadened and its pace will be expedited,” the minister said.

During the visit, Saudi Minister Al-Ghamdi was quoted as saying that there are historical, religious and brotherly relations between Saudi Arabia and Pakistan. “Saudi Arabia stood with Pakistan in difficult times in the past and will do so in the future as well,” he said.

Dawn, referring to its sources, reports that Saudi Arabia was expected to be allocated a large piece of land at Gwadar for setting up a 500,000 barrels per day (BPD) refinery worth over $9 billion besides an oil storage facility for 2-3 million tonnes as part of its plan to secure its export supplies. They said Pakistan promised 16 per cent return on investment in the oil refinery.

Visit of Saudi officials at Gawadar is considered important as Riyadh in tangled in a war against its poverty stricken Yemen. It is situated about 170 km west of Iran’s Chabahar sea port where India has been investing for having trouble free access to Afghanistan and reach central Asia and Europe through Iran’s land route. Gawadar is 700 km from Dubai, one of the regional allies in the region.