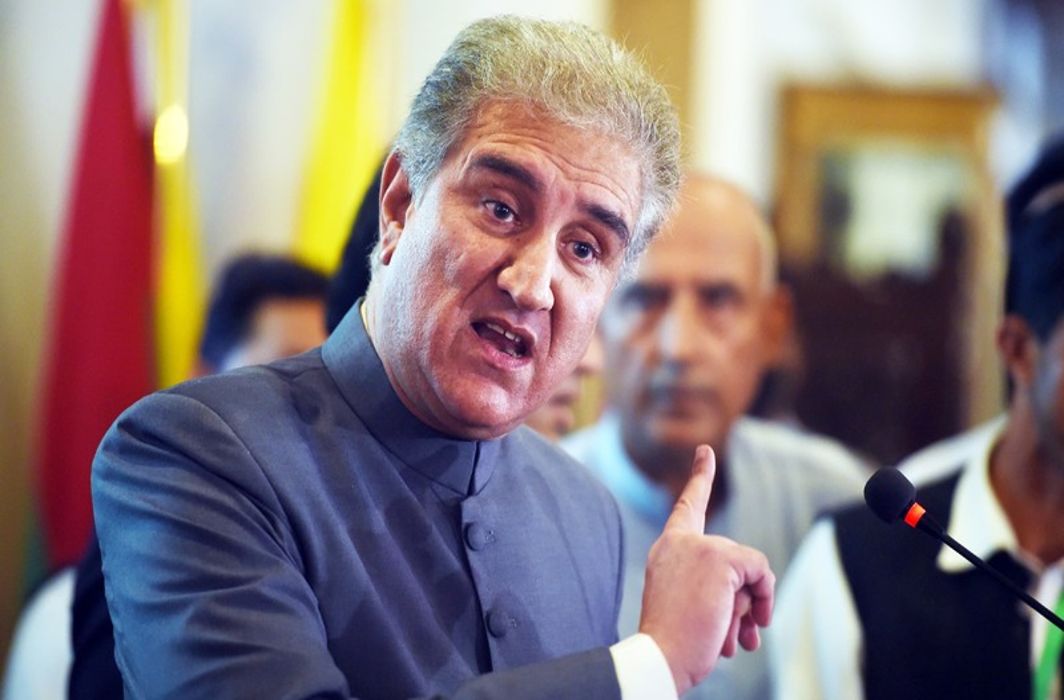 Pakistan-US ties have been passing through rough weather after Imran Khan took charge. Pakistan’s new foreign minister Shah Mehmood Qureshi has downplayed the US announcement of cancelling $300m aid saying that the amount was not aid or assistance but the reimbursement of Coalition Support Fund (CSF).

While talking to media persons on Sunday evening in Islamabad, Qureshi said “It is our share in CSF. This is the money which Pakistan has already spent through its own resources and (the US) was to reimburse it to us.” He said “This was neither any aid nor assistance.”

On Sunday, Lt-Col Kone Faulkner, the Pentagon spokesman, confirmed that US would be finally cancelling $300m in CSF, which was part of the $1.1 bn suspended in January, reassigning the funds to other projects, “due to lack of Pakistani decisive actions in support of the South Asia Strategy”.

Read More: US Cancels $300m Aid to Pakistan for Inaction against Terrorists

The diplomatic row has emerged at a time when Secretary of State Mike Pompeo and Military Chief General Joseph Dunford is due to visit Islamabad on Wednesday.

According to Aljazeera, Qureshi has reportedly said that ties between Pakistan and the US are currently “almost non-existent”, but he hoped this would change after Pompeo’s visit.

Qureshi said, “With the visit of the US Secretary of State we have an opening and a beginning can be made, and we will try to build a consensus in areas of mutual interest. It is our shared objective to cleanse the region and the world of terrorism. We will listen to their point of view, and we will present our position to them. Our objective is that we move our relationship forward based on trust, respect and understanding.”

Pakistan has been receiving Coalition Support Fund (CSF) assistance to reimburse its military for expenditure incurred in its war against armed groups, including Pakistani Taliban.

Neighbouring Afghanistan and US accuse Pakistan of offering safe haven to leaders of Afghan Taliban and Haqqani network involved in waging the ongoing war since the US invasion of Afghanistan in 2001. However, Pakistan denies that it has aided the terror groups.

In February 2011, Qureshi lost the portfolio of foreign minister following Raymond Davis affair when he disclosed the US army soldier and a contractor with CIA, who killed two men in Lahore, did not enjoy diplomatic immunity. US government contended Qureshi’s position.