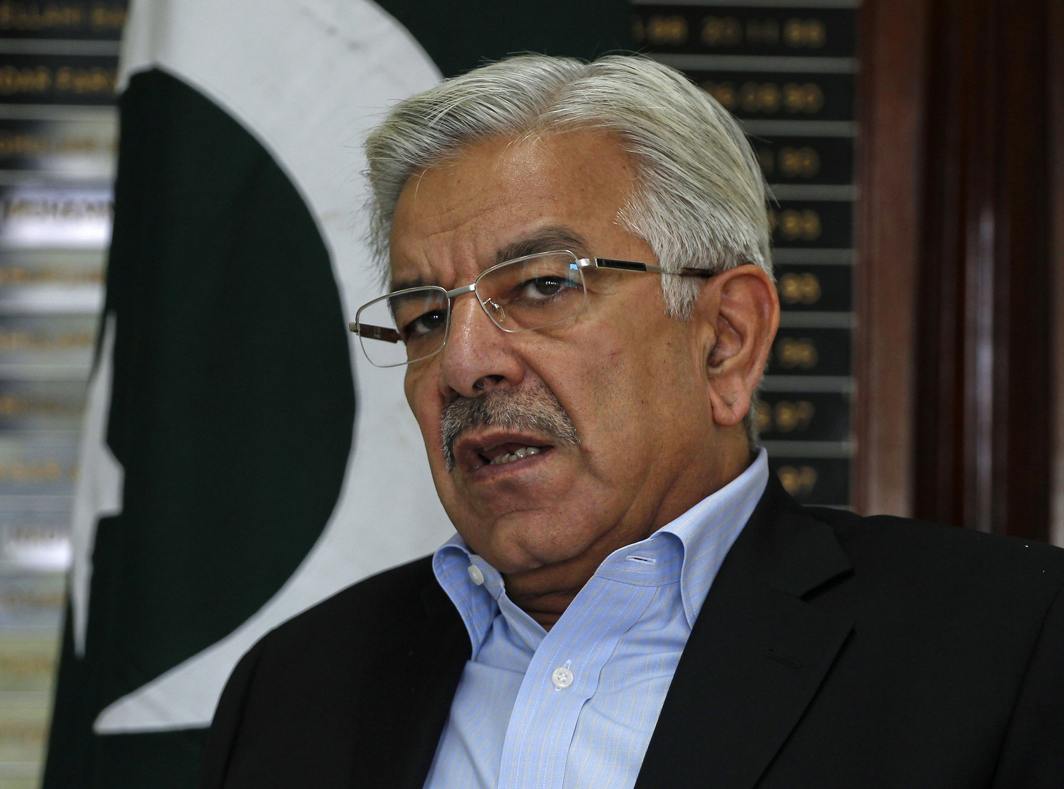 Shahbaz; Time to say goodbye for US aid

In an effort to re-adjust its foreign policy after US President Donald Trump announced his new Afghan policy, Pakistan has been struggling to invent its role in the future course of regional politics. Foreign Minister Khwaja Muhammad Asif will visit Russia, China and Turkey for consultation sometime next week.

Nafees Zakaria, the Foreign Office spokesman told journalists in Islamabad on Thursday, “Foreign Minister Khwaja Asif will be visiting regional countries for consultations.” The consultations would be aimed to develop regional consensus on peace efforts in Afghanistan, he said.

The Dawn reports from Islamabad that decision to send Foreign Minister  for the regional tour was taken at National Security Committee meeting held on Thursday. This was aimed to discuss the new US policy and formulate the response.

The priority is being given to the Foreign Minister’s visit to these countries at the expanse of delaying previously scheduled visit to US for bilateral talks with Secretary of State Rex Tillerson.

President Donald Trump, while elaborating new Afghanistan policy on Monday said “We can no longer be silent about Pakistan’s safe havens for terrorist organizations, the Taliban, and other groups that pose a threat to the region and beyond.”

US President further said, “No partnership can survive a country’s harboring of militants and terrorists who target U.S. service members and officials.  It is time for Pakistan to demonstrate its commitment to civilization, order, and to peace.”

Meanwhile, Shahbaz Sharif, Chief Minister of Punjab, in a statement issued on Friday, has called for waving goodbye to the US aid in the wake of “exaggerated statements being made about the so-called financial help both at local and international level.”

Shahbaz Sharif is the senior most political figure in the country after Supreme Court disqualified Nawaz Sharif as country’s Prime Minister over Panama papers.

Shahbaz said thatit’s time Islamabad closed the chapter of the US aid by politely saying “thank you” [for the help]. “That’s the only way the nation can avert such jibes,” he said.

Donald Trump had alleged that Pakistan received billions of dollars in aid but did not act against “terrorist heavens” in the country.

The daily further said that Moscow and Beijing have criticized the US position on Pakistan and have insisted that Pakistan’s importance for peace in Afghanistan and its sacrifices in the fight against terrorism need to be recognized.

Iran has also disapproved US policy and denounced new strategy adopted by US towards Pakistan.”

Turkish President Tayyip Erdogan, who visited Pakistan in November 2016, has been looking for leadership role among Muslim countries.