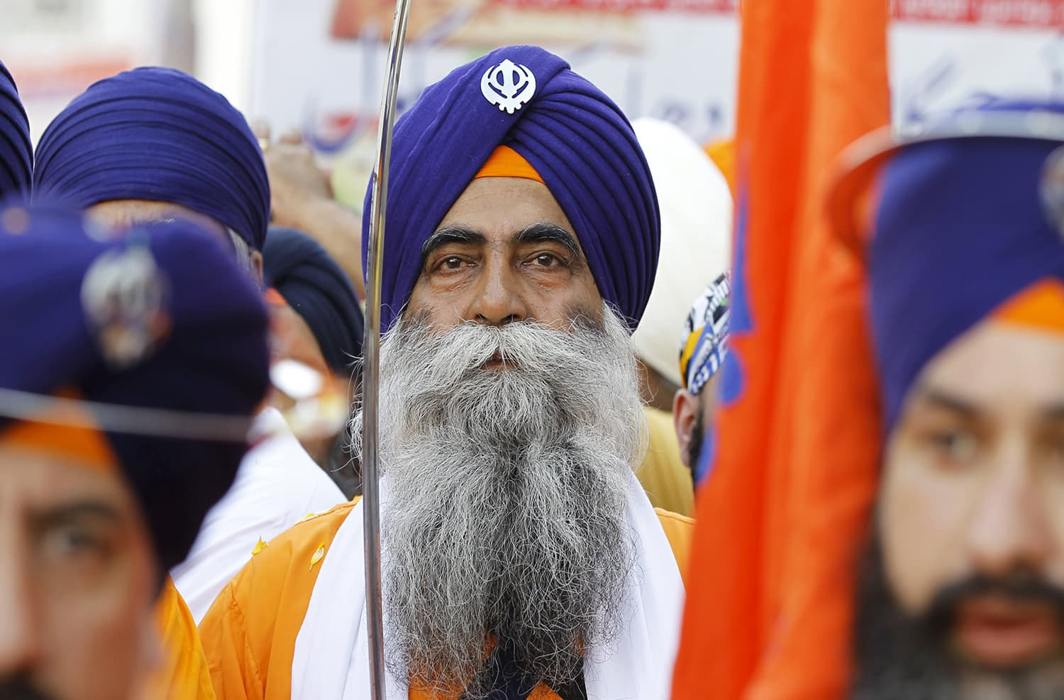 On Tuesday, Pakistani government issued 3,800 visas to Sikh pilgrims of India, the highest so far, to visit Nanakana Saheb, the birthplace of founder of Sikhism, Guru Nanak to celebrate his 549th birth anniversary.

As many as 3,080 pilgrims arrived and around 700 or so pilgrims are expected to arrive says Amir Hashmi, spokesman of Evacuee Trust Property Board (ETPB).

“We extend profound felicitations to our brothers and sisters celebrating this auspicious occasion and wish all yatris a spiritually fulfilling yatra”, the Pakistan High Commissioner said.

The Pakistan government has made foolproof security arrangements for the pilgrims, said ETPB chairman Ehsan.

He further said, the board has better boarding arrangements at the Gurudwaras where the pilgrims would stay during their visit.

Elite forces and rangers have been deployed for the security of the Indian Sikh pilgrims.

Pilgrims will stay there for 10 days, and will visit some other Gurudwaras in Punjab province. On November 30, they will leave for India.

The (Foreign Office) FO spokesperson emphasised that Pakistan is a “progressive, moderate Islamic state [where] we proudly follow the Islamic principles, which taught respect for all religions way before the human rights charter came into existence”.