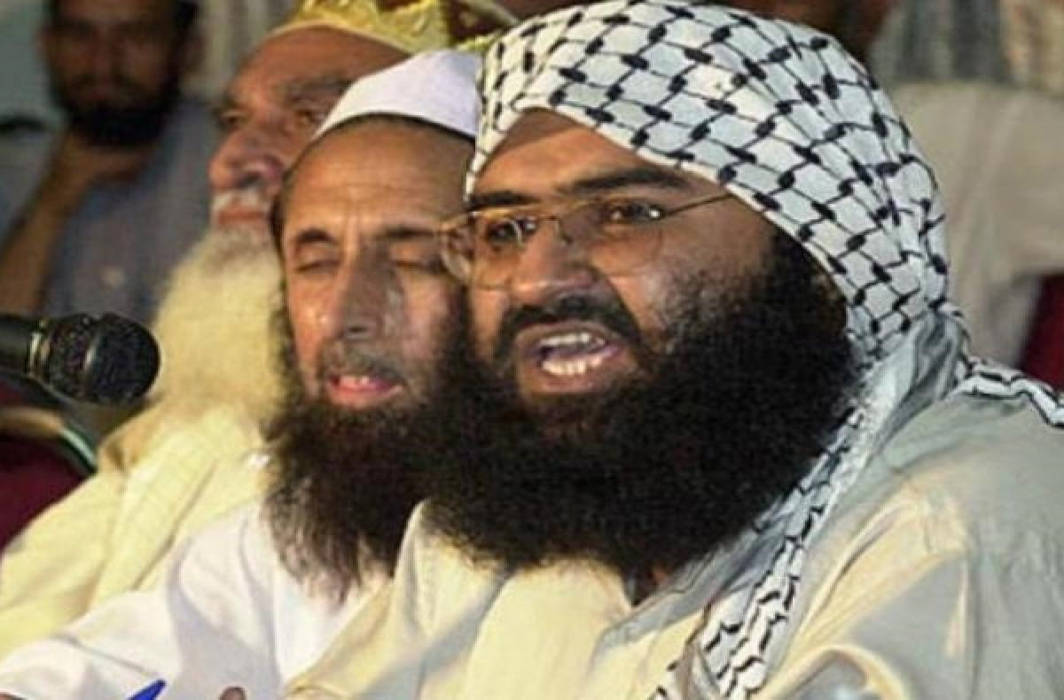 Following his listing as a global terrorist by UN on Wednesday, Pakistan has issued an official order to freeze his assets and impose a travel ban on terror outfit Jaish-e-Mohammed (JeM) chief Masood Azhar.

The ban also disallows Azhar from selling or purchasing arms and ammunition.

The UN Sanctions Committee on the Islamic State and Al-Qaeda on Wednesday announced the designation of Azhar over his ties to Al-Qaeda.

Also Read: Biopic on PM Modi will release on May 24

The JeM, which had already been listed as a terrorist organisation by UN in 2001, had claimed responsibility for the Pulwama suicide attack that killed 40 CRPF soldiers in Jammu and Kashmir and led to a spike in tensions between India and Pakistan.

Pakistan’s foreign ministry said in a notification, “the Federal Government is pleased to order that the Resolution 2368 (2017) be fully implemented” against Azhar, reported The Hindu.

The government directed officials to take actions “as appropriate for the implementation of sanctions” against the JeM chief, according to the notification.

The UN designated Azhar as a “global terrorist” after China lifted its hold on a proposal by the US, the UK and France to blacklist him.

The US, the UK and France had moved the proposal to designate Azhar as a “global terrorist” in the UN Security Council’s 1267 Al Qaeda Sanctions Committee in February, just days after the deadly Pulwama terror attack carried out by the JeM in Jammu and Kashmir.

A veto-wielding permanent member of the UNSC, China was the sole hold-out in the 15-nation body on the bid to blacklist Azhar, blocking attempts by placing a “technical hold” and asking for “more time to examine” the proposal.