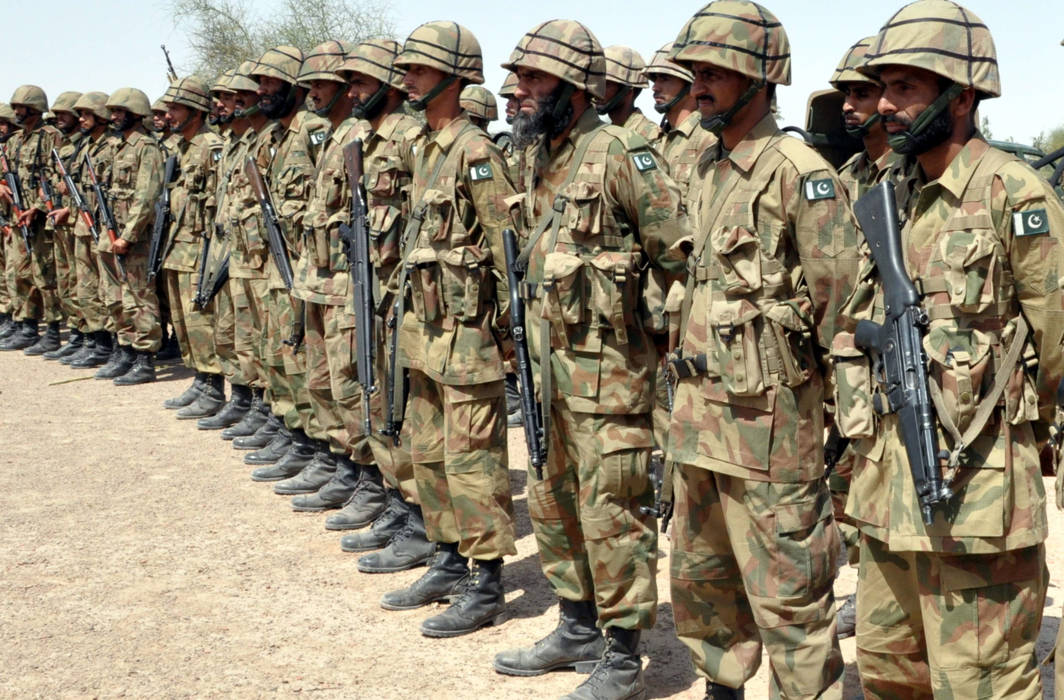 Amid a severe financial crisis in Pakistan, its military, in what media reports dubbed “an unprecedented move”, has voluntarily decided to cut the defence budget before Prime Minister Imran Khan’s government presents its budget for the fiscal year through June 2020 next Tuesday (June 11).

The move comes amid an austerity drive launched by the government to solve the cash-strapped nation’s economic woes, with the country bracing for a raft of belt-tightening measures to address an out-of-control deficit.

Economists warn the government may have to come up with a combined 700 billion rupees ($5 billion) worth of expenditure cuts and new taxes to satisfy the International Monetary Fund (IMF), which is negotiating to loan the country $6 billion over the next three years, said a Reuters report. Pakistan is expected to put in place measures to rein in a ballooning fiscal and current account deficits to get access to the funds.

Without mentioning how much budget cut would be undertaken, Major General Asif Ghafoor, Director General (DG) Inter Services Public Relations (ISPR) – the media wing of the military – in his Twitter message yesterday (Tuesday, June 4) said that voluntary cuts in the defence budget for next fiscal year would not be at the cost of defence and security.

“Voluntary cut in defence budget for a year will not be at the cost of defence & security. We shall maintain effective response potential to all threats. Three services will manage impact of the cut through appropriate internal measures. It was important to participate in development of tribal areas & Balochistan,” Ghafoor said.

Pakistan PM Imran Khan said he was very appreciative of the Pakistan military’s “unprecedented voluntary initiative of stringent cuts in their defence expenditures” in light of the country’s financial situation.

Khan said he was grateful for the move that came “despite multiple security challenges” that Pakistan faces. He said that the funds saved will be used for the development of the newly-merged tribal areas as well as in Balochistan.

Imran Khan, after assuming office last year, launched several austerity measures. He moved into a modest three-bed room house of his military secretary along with two servants. Last month, the government announced that all civil and military institutions would contribute to the austerity-oriented federal budget for 2019-20.

“There will be austerity in the coming budget. We will try to keep government expenditures to the minimum possible level,” Prime Minister’s Adviser on Finance and Economic Affairs Hafeez Shaikh had said.

In 2018, Pakistan was the 20th biggest military spender in the world with an expenditure of USD 11.4 billion, a report published by the Stockholm International Peace Research Institute (Sipri) said in April.

The military spending of 2018 made up for four per cent of Pakistan’s gross domestic product (GDP) which is the highest level since 2004, according to the report by the Sweden-based institute.

The top military spender in the world is the United States, which spent USD 649 billion on its forces last year. The US military spending, however, has decreased by 17 per cent over the past decade, the report said.