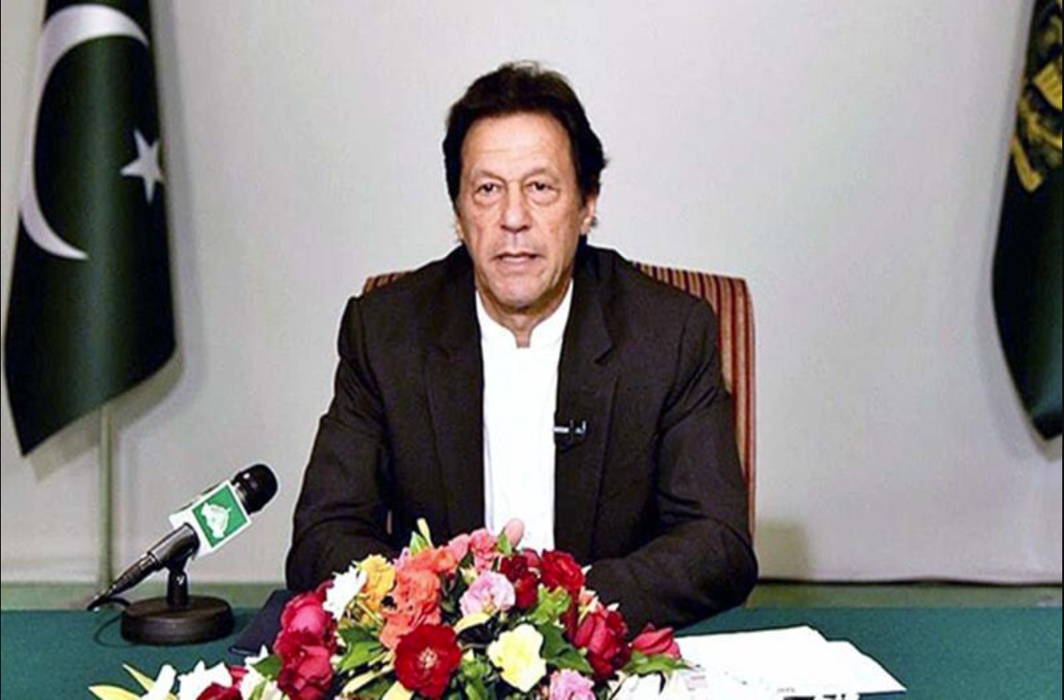 Pakistan has moved almost 20 thousand additional soldiers to LoC to match Chinese deployments on the LAC in the east. The level of troops Pakistan has deployed is more than what it did after the Balakot air strikes. Pakistani radars are believed to be fully activated all along the region too.

The simultaneous build up on the Pakistan and China borders and efforts to incite terrorism in Kashmir has brought the possibility of a two-front war and fighting terrorists in Kashmir, the worst case scenario strategic experts fear, closer to reality.

Sources said there have been a series of meetings between Chinese and Pakistani officials in recent weeks, followed by amassing of troops in Gilgit-Baltistan, the area that adjoins Ladakh on the north. The buildup comes at a time when thousands of Chinese soldiers have been aggressively deployed along LAC in eastern Ladakh, apart from intrusions at several points that has led to a tense standoff.

A build up in Gilgit-Baltistan would require additional responsibility for the Indian Army that has deployed a credible force in eastern Ladakh to counter China. After the bifurcation of J&K , Gilgit-Baltistan is part of the Union Territory of Ladakh, but occupied by Pakistan. The area adjoins Kargil-Drass where India fought a war to evacuate Pakistani intruders in 1999.

According to intelligence reports, Chinese officials have undertaken meetings with cadres of the Al Badr, a Pakistan-based terror group that has a history of wreaking violence in Kashmir. “The assessment is that China may provide support to revive the organisation. This is among the signs we have received that indicate Pakistan and China are collaborating on the ground,” sources said.

Earlier this month, J&K Police DG Dilbag Singh had said there were signs that the Al Badr, decimated long ago, was being revived for operations. These signs of collaboration are worrying as tensions continue on LAC, with talks failing to make any headway and PLA increasing concentration across eastern Ladakh, apart from Arunachal Pradesh, Uttarakhand and Sikkim.