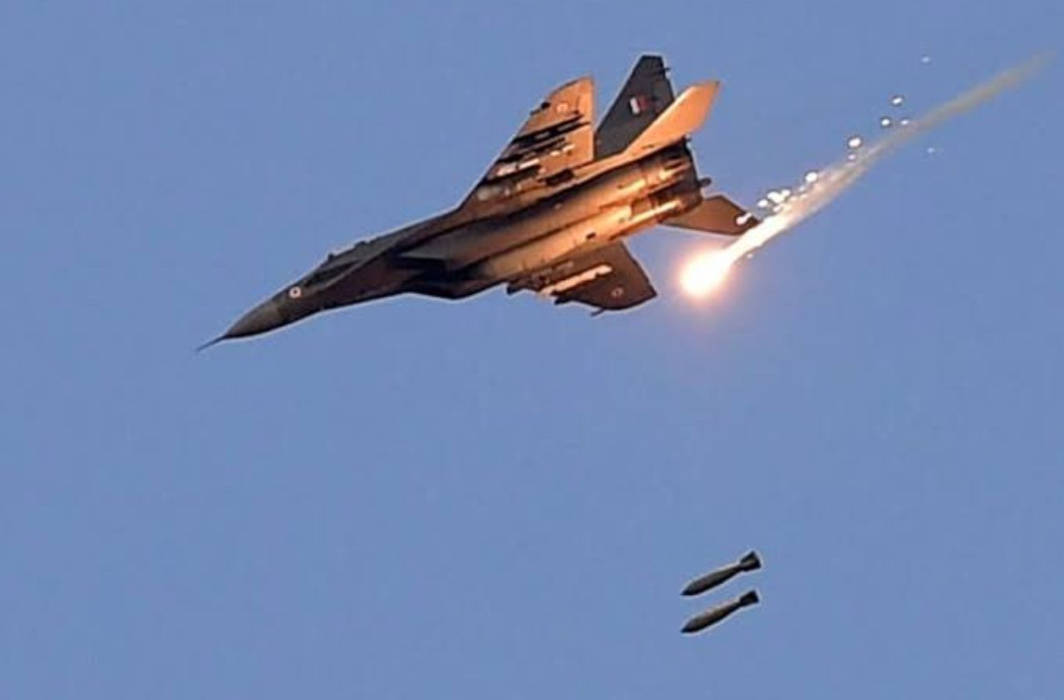 Pakistani officials on Thursday, March 7, prevented a Reuters team from climbing a hill in Balakot area in northeastern Pakistan to the site of a madrasa and a group of surrounding buildings that were targeted by the Indian Air Force (IAF) on February 26.

It is the third time in the past nine days that Reuters reporters have visited the area, and each time the path, to what villagers say was a religious school run at one time by terror outfit Jaish-e-Mohammed (JeM) and what India says was a terrorist training camp, was blocked.

At the same time, Pakistan has stuck to its claim that IAF had bombed only uninhabited areas and damaged some pine trees.

On the day of the strike, Foreign Secretary Vijay Gokhale had said the IAF air strike killed “a very large number of Jaish-e-Mohammed terrorists, trainers, senior commanders, and groups of jihadis”.

While Pakistan has been denying this, its security officials guarding the way to the site cited “security concerns” for denying access to it, said media reports. They stuck to the Pakistani government’s position that no damage was caused to any buildings and there was no loss of life.

In Islamabad, the military’s press wing has twice called off visits to the site for weather and organisational reasons and an official said no visit would be possible for a few days more due to security issues.

The Reuters team could view the madrasa from 100 metres away and only from below. The building that reporters could see was surrounded by pine trees, and did not show any signs of damage or activity but given the view, the assessment is very limited.

Villagers told Reuters that the ‘school’ was no longer operational. “It was shut down in June last,” said one, who asked not to be identified.

On previous visits, a number of residents had said the madrasa was run by the JeM. A sign with the group’s name had previously stood near the site but was later removed.

“We have also shared evidence in the form of parts of AMRAAM missile which were recovered from the site and are only carried by F-16 aircraft of the PAF,” he said.

“Our non-military counter-terrorism strike achieved the desired objective. It has demonstrated our firm resolve to take decisive action against cross border terrorism,” he said.

Only one aircraft was lost by India during Pakistan’s unsuccessful attempt at targeting Indian military installations, he said.

Kumar also said if, as Pakistan claims, it has evidence of downing of second Indian aircraft then why has it not shared it.

Since the Pulwama terror attack the international community has stood by India, Kumar said.

It is unfortunate that Pakistan still continues to deny JeM’s own claim of carrying out the Pulwama attack in which 40 CRPF personnel were killed, he said.

Kumar asserted that Pakistan-based terror groups were conducting their activities without any hindrance.

Pakistan must show credible, verifiable and sustained action against terror groups operating from its soil, he said.