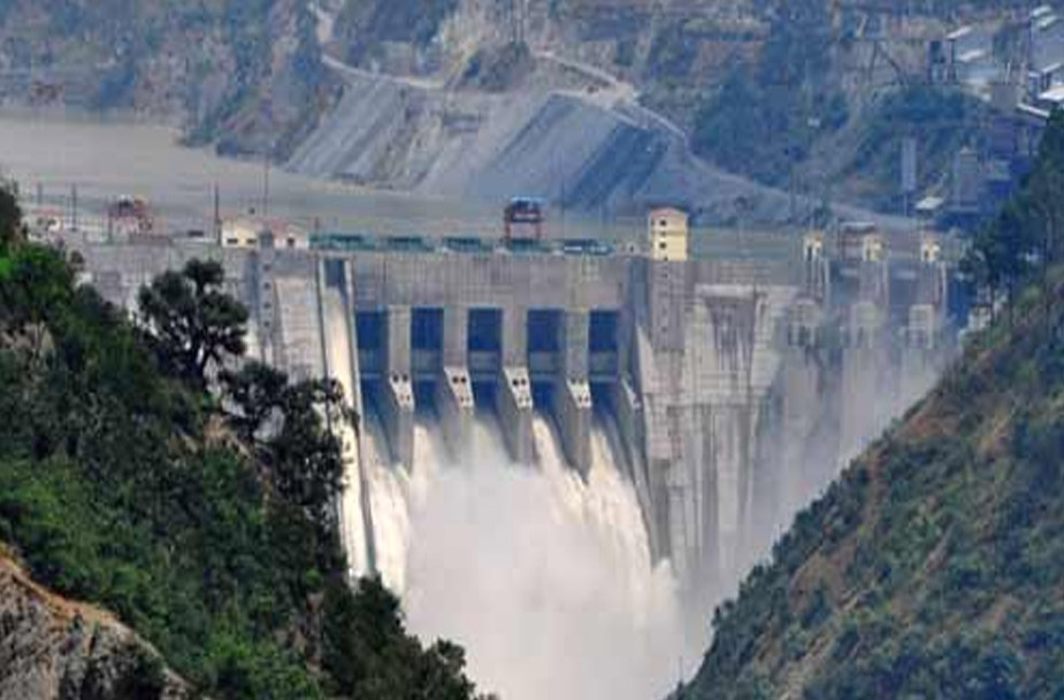 Another diplomatic row between India and Pakistan is building up after PM Narendra Modi inaugurated Kishanganga hydropower plant in Jammu and Kashmir on Saturday. There are reports that Pakistan will raise its concerns over the issue with the World Bank on Monday, alleging that the dam violates the 1960 Indus Waters Treaty.

According to Dawn report from Washington, a high-level Pakistani delegation has arrived in the US capital on Sunday for the three-day talks, covering four key points: the height of the Kishan­ganga dam, its capacity to hold water, Pakistan’s demand for setting up a court of arbitration to settle the dispute, and India’s counter-demand for deputing an international expert.

Anwar Iqbal writes from Washington for Dawn that Mr Ali and his team will meet World Bank President Jim Yong Kim and other senior officials during their three-day stay in Washington. They will explain why Pakistan felt threatened by the Indian move.

The Pakistani daily said that PM Modi has ignored Islamabad’s objections and the World Bank’s efforts to find a solution acceptable to both the countries. Islamabad has termed the project’s inauguration a serious breach of the treaty which was negotiated by the World Bank in 1960.

Aizaz Ahmed Chaudhry, Pakistan’s Ambassador to US, while addressing a news conference on Saturday said the water dispute was “hugely important for us as we are an agricultural country and water is our lifeline. As a lower riparian country, we have the right to have unfettered access to the water that flows into Pakistan from the upper riparian areas.”

Chaudhary further said, “We have been urging the World Bank for years to help settle this dispute. The World Bank, as a guarantor of the accord, must intervene and fulfill its duty. It is a dispute that needs immediate attention.”

Asked what Pakistan could achieve by raising objections after the completion of the dam, he said the Kishanganga plant was only one of several that India has fast-tracked in the disputed Himalayan region.

Islamabad wants the bank to take a decision that is binding on both countries before other projects were completed, he added.

Islamabad argues that the dam violates the conditions that the treaty places on the construction of a structure that can hinder the flow of a river. The treaty, which distributes the water of the six Indus valley rivers between India and Pakistan, fixes the height and the storage capacity for all such dams.

Read More: No agreement yet between India and Pak on Indus Waters Treaty: World Bank

Pakistan says that the Kishanganga dam is higher than the suggested height and has a wider water storage area than stipulated in the treaty. India claims that it had corrected both about two years ago, when Pakistan first raised the objections.

Islamabad rejects the Indian claim, saying that the dam inaugurated on Saturday “still violates the suggested conditions and is against the spirit of the treaty”.

The treaty recognizes the World Bank as an arbitrator and Pakistan has asked the bank to form a court of arbitration to settle the dispute because its decision will be legally binding. However, India has rejected the proposal and asked the bank to appoint an international expert to look into the issue.

The Kishanganga Hydro-electric Plant, a part of a run-of-the-river hydroelectric scheme, is designed to divert water from Kishanganga river to a power plant in the Jhelum river basin. Located five kilometer north of Bandipore, the plant has a installed capacity of 330 MW. Construction on the project began in 2007 and was scheduled to be completed in 2016. However, due to Pakistan’s protest about its effect on the flow of Kishanganga river, known as Neelam river in Pakistan, Hague’s Permanent Court of Arbitration (CoA) had halted the construction.

Later in February 2013, CoA ruled that India could divert all the water leaving a minimum amount of water to the downstream of the dam on Kishanganga river for the purpose of environmental flows.

First unit of 110 MW capacity was tested successfully on March 13 this year. On March 30, all three units, with 110 MW each were commissioned and synchronized with the electricity grid.