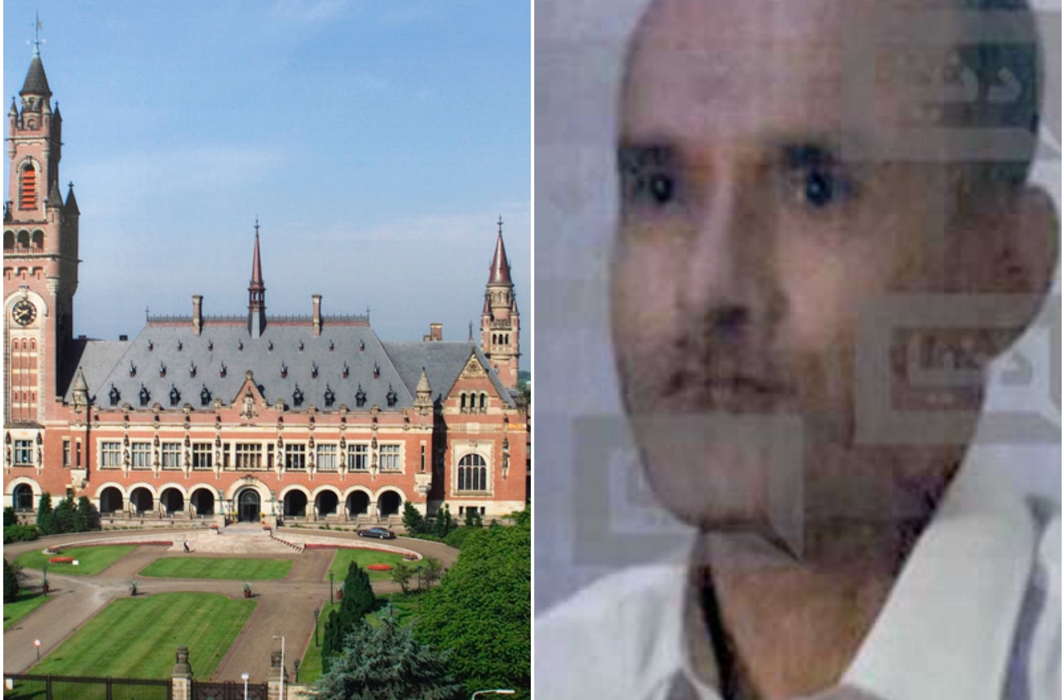 Pakistan in its reply filed to International Court of Justice dismissed India’s stance on former Indian navy officer Kulbhushan Jadhav, sentenced to death by a Pakistani military court on charges of spying.

Pakistan said that Jadhav was not an ordinary person as he had entered the country with the intent of spying and carrying out sabotage activities, reported Pakistani daily The Dawn.

The reply reportedly also states that Jadhav, who was a serving officer of the Indian Navy, does not fall under the purview of the Vienna Convention.  It countered India’s plea at ICJ seeking consular access to Jadhav, saying the provision of such an access under the Vienna Convention is only for legitimate visitors and not for spies.

India has sought consular access to Jadhav repeatedly but Pakistan has turned down its requests, citing bilateral accord that did not permit such an access to spies.

Pakistan said that since India did not deny Jadhav was travelling with an assumed Muslim name, they have no case to plead.

Pakistan stuck to its version that Jadhav was on active duty as a spy and sent by India on a ‘special mission’. “Lack of explanation on how a serving naval commander was operating under secondment to Indian spy agency Research and Analysis Wing (RAW) was travelling under an assumed name leads to only one conclusion that India wanted consular access to the information he had gathered,” the Pakistani reply stated.

Pakistan also stretched its contention to drag in the Kashmir issue. Quoting sources, Pakistan Today said Pakistan also highlighted constant violations of human rights committed by India in occupied-Kashmir, including the use of pellet guns. Jadhav was arrested from Balochistan in March 2016.

The international court will now decide whether to take the case forward for hearing or ask the parties (Pakistan and India) to submit more documents. Former chief justice of Pakistan Tassaduq Hussain Jillani will also serve as an ad-hoc judge in the bench, said Pakistan Today.

On Dec 8, Pakistan granted permission to the mother and wife of the Indian convicted spy to meet him on Dec 25.

India had moved the ICJ against the death sentence to Jadhav and sought consular access to him. On May 18, the ICJ ordered Pakistan to halt the execution of Jadhav until a final decision was made in the proceedings.

India submitted irs arguments in the case to ICJ on September 13 and Pakistan was directed to file its reply on Dec 13.