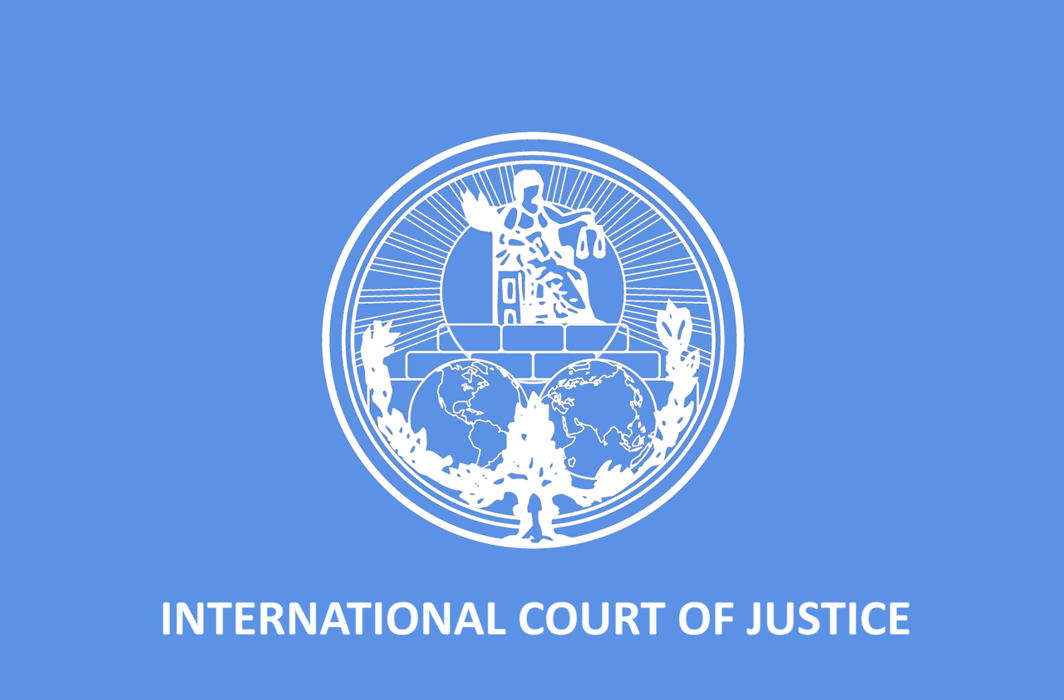 Following India’s recent submission of its reply to the International Court of Justice (ICJ) in the case of Kulbhushan Jadhav, who is convicted by Pakistan’s Field General Court Martial for his alleged role in spying and carrying out sabotage activities, Pakistan is expected to file its counter rejoinder on or before July 17.

Dawn reports that according to the office of the attorney general for Pakistan is expected to receive the copy of the Indian rejoinder in a day or two after it is received by the embassy of Pakistan in The Hague.

Earlier on December 13, last year Islamabad had filed its counter memorial before the ICJ. On May 18, the International Court of Justice had stayed Jadhav’s execution through an interim order.

Pakistan claimed of capturing Jadhav in Balochistan on March 2016 who had allegedly confessed of his association with Research and Analysis Wing (RAW) and his involvement in espionage and fomenting terrorism in Pakistan.

In 2017 Field General Court Martial awarded him death sentence which was confirmed by Chief of the Army Staff Gen Qamar Javed Bajwa on April 10 this year.

India had accused Pakistan of violating the Vienna Convention by not giving consular access to Jadhav arguing that it does not deny access to an individual arrested on the espionage charges.

India says that Jadhav was an Indian Navy officer but had retired prematurely and had no current link with the government since his retirement. New Delhi says that Jadhav was abducted by Pakistan’s forces from Iran-Pakistan border and fabricated his documents and leaked them without realising glaring inconsistencies.

In response Pakistan through told the ICJ that the Vienna Convention on Consular Relations 1963 was applicable only to legitimate visitors and did not cover clandestine operations.

On December 25 last year, Kulbhushan Jadhav was allowed to meet his wife and mother in Foreign Office in Islamabad. A glass screen was placed between him and his family during the meeting and telephone was provided to listen each other’s voice. Pakistan portrayed it as a humanitarian gesture to mark the birthday of country’s founder Mohammed Ali Jinnah.

Dawn reports that Islamabad had argued that India had no explanation why a serving naval commander working on secondment to the RAW was travelling to and from Pakistan on the cover of a Muslim name.