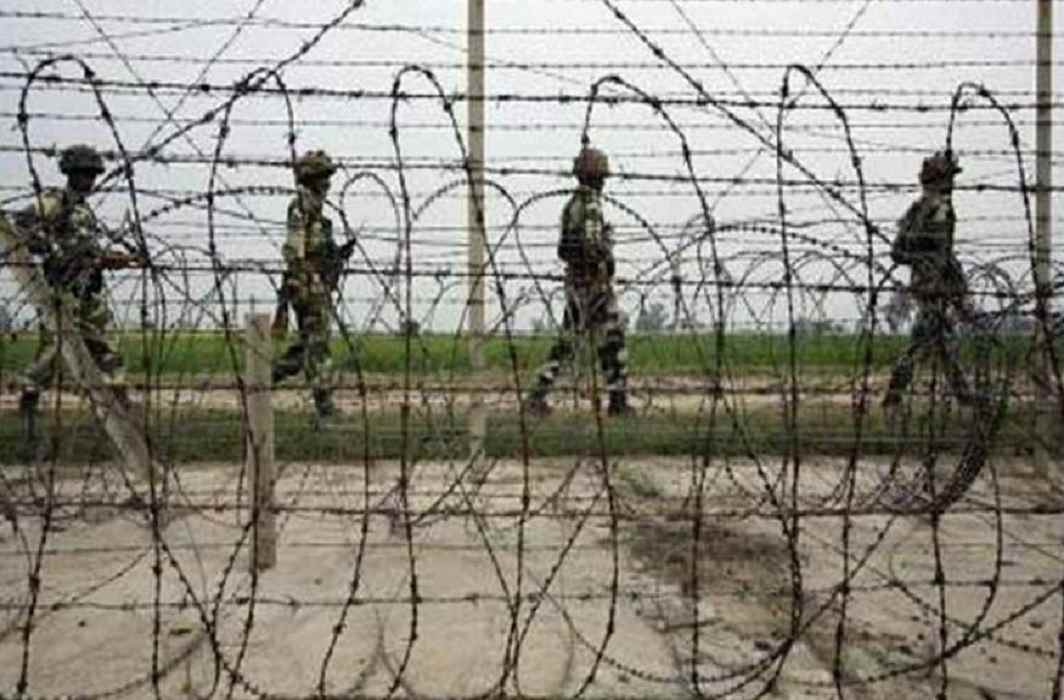 3,000 villagers from Nowshera move to five relief camps to escape from Pakistan shelling

New Delhi: Pakistani troops violated ceasefire again by firing on the Line of Control in Krishna Ghati sector of Poonch district and Nowshera sector of Rajouri district in Jammu and Kashmir.

“The Pakistan army initiated heavy mortar shelling, and there was firing of small arms. The crossfire is presently on and the Indian Army is ‘retaliating strongly and effectively’,” said the army official.

“Pakistani troops also opened fire along the LoC in Krishna Ghati sector of Poonch district from 0740 hours”, he added.

The incident comes against the backdrop of the Indian army killing an intruder along the LoC in Poonch sector on May 28.

Meanwhile, two Hizbul Mujahideen terrorists responsible for a grenade attack on policemen in Sopore town in north Kashmir’s Baramulla district on Wednesday have been killed by the armed forces today.

He told a newspaper that the grenade thrower was identified from close circuit television camera footage and the description provided by the policemen who were attacked.

“He was picked up and interrogated and then he led us to the terrorists,” Vaid added.