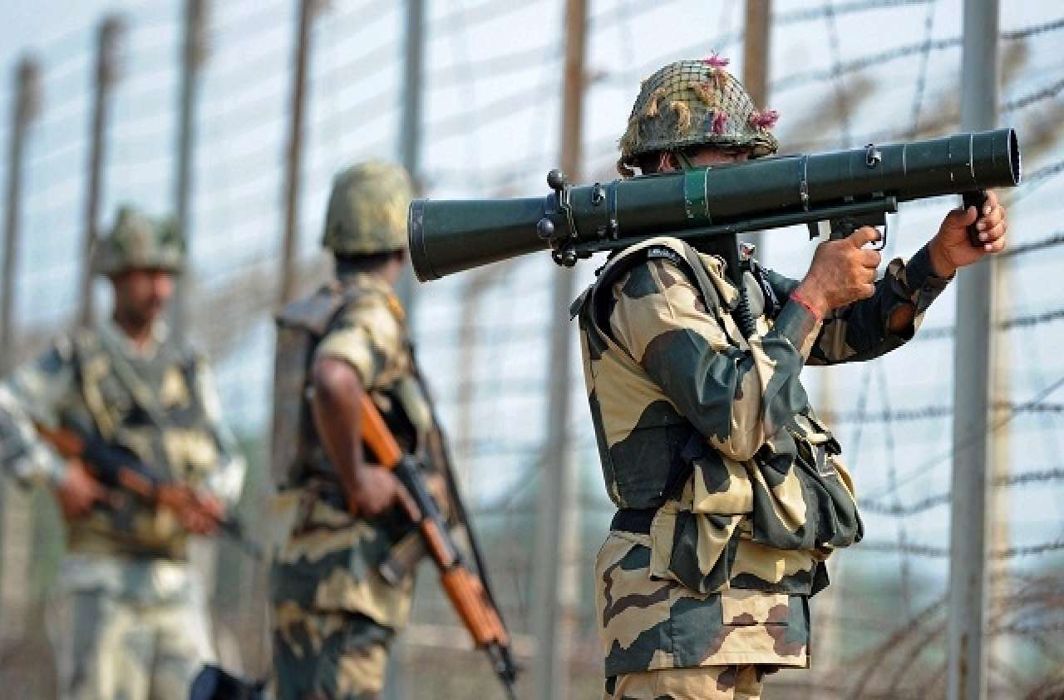 The Pakistan army violated ceasefire for the fourth consecutive day on Tuesday shelling forward posts along the LoC in Jammu and Kashmir’s Rajouri district, prompting a befitting response from the Indian forces, officials said.

The Pakistani army violated ceasefire even as India conducted a major preemptive strike on Jaish-e-Mohammed’s biggest camp early Tuesday to prevent suicide attacks being planned by the Pakistan-based terror group, killing a large number of terrorists and trainers.

Officials said the Pakistan army resorted to small arms firing along the LoC in Nowshera sector early Tuesday but there was no report of any casualty, officials said.

The Pakistani troops resorted to heavy mortar shelling in the forward areas along LoC in Nowshera late Monday night as well, inviting strong retaliation from the Indian forces, they said.

The Pakistan army has resorted to firing and mortar shelling on forward posts and civilian areas along the LoC in Rajouri and Poonch districts on seven of the last eight days.

At about 18.30 hours on Monday, Pakistan launched unprovoked ceasefire violation by firing small arms along the LoC in Nowshera sector. They had violated the ceasefire agreement in the same sector on Sunday as well by shelling with mortars and firing small arms.

The year 2018 witnessed the highest number of ceasefire violations 2,936 by Pakistani troops in the last 15 years along the Indo-Pak border.Pakistan continues to violate the ceasefire understanding of 2003 despite repeated calls for restraint and adherence to the agreement during flag meetings between the border-guarding forces of the two countries, the officials said.

Amid rising tension between India and Pakistan following the Pulwama terror attack and increasing ceasefire violations, the people along the LoC and the International Border (IB) in this region are living under constant fear, they said.

captain Joe Root got dismissed for a duck. Ace allrounder Ben Stokes also couldn't do much and lost his wicket to fierce delivery by Aussie skipper Pat Cummins.
Read more