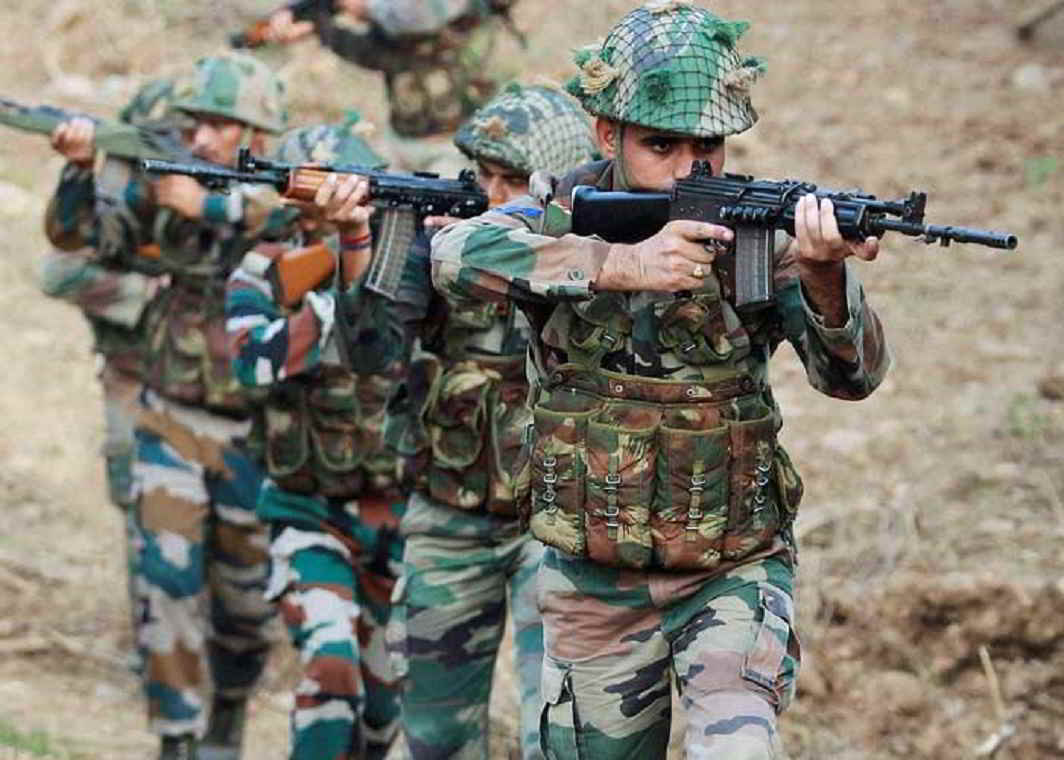 Did the Pakistani Army kill and mutilate two Indian soldiers at the Line of Control in Jammu & Kashmir on May 1 when they had gone there to check on a snapped communication line? Reports and preliminary inquiries indicate that a trap could indeed have been laid for the border security team who had rushed to the spot.

Head constable Prem Sagar and Naib Subedar Paramjeet Singh, who were part of the patrolling team, were killed and their bodies were in a mutilated state when found. The culprits behind the attack had reportedly crossed the LoC under protection of the Pakistani Army.
NDTV quoted its top source as saying “it could have been a trap”. “It has to be established conclusively whether or not the lines were snapped due to Pakistani shelling or it was an act of sabotage,” the channel said.
Also under investigation is the possible involvement of the Pakistan-based terror group Lashkar-e-Tayyeba in the attack which, according to primary reports, was plotted by Pakistan’s Border Action Team.
“Information is being gathered to ascertain who exactly carried out the dastardly act—whether it was the Pakistani Army regulars or a Lashkar unit with tactical support from Pakistani Army. But an early inquiry suggests it was Lashkar,” an official was quoted as saying by reports.
Reports say that any involvement of Lashkar, even with the help of the Pakistani Army, would give the neighbouring country the advantage of “high deniability”.

Pakistan has already denied any involvement in the attack. The country’s Inter-Services Intelligence has released a statement saying India’s allegations are “false”. “Pakistan Army is a highly professional force and shall never disrespect a soldier, even Indian,” the statement said.
Union finance minister Arun Jaitley has termed the killings “reprehensible and inhuman” and said such incidents “do not take place even during war”. The army has come out with a warning, saying “such despicable acts will be appropriately responded to”.