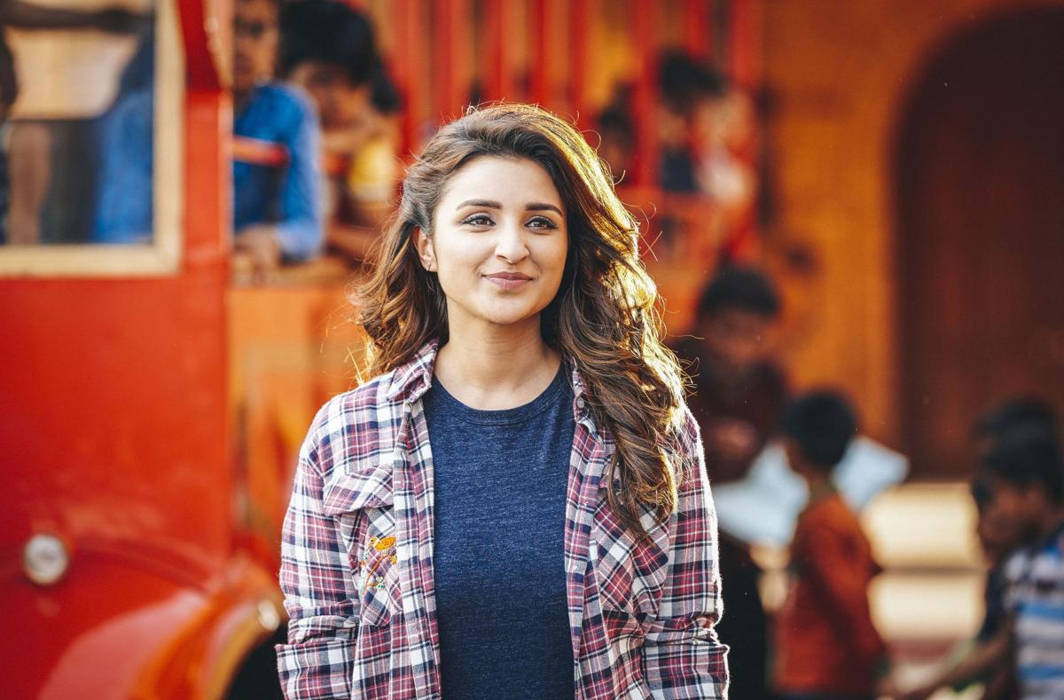 Parineeti Chopra has responded to wedding rumours by calling them baseless and untrue.

After Priyanka Chopra-Nick Jonas wedding, rumours were making rounds on social media that Parineeti was reportedly set to tie the knot with her rumoured boyfriend Charit Desai who attended the Priyanka-Nick wedding ceremony along with her.

But Parineeti dismissed the wedding rumours calling them baseless and untrue.  She went on to add that when she decides to get married, she’ll happily make the announcement.

She took to twitter to clarify that she has not planned anything for her wedding and also added that “I will happily announce whenever I am getting married!”

ABSOLUTELY BASELESS AND UNTRUE!! I will happily announce whenever I am getting married! @MumbaiMirror pic.twitter.com/JJGb61XbGy

On the work front, Parineeti was last seen in Namastey England alongside Arjun Kapoor. The actor will next grace the big screen in Sandeep Aur Pinky Faraar, Kesari and Jabariya Jodi among others. While Sandeep Aur Pinky Faraar brings back Arjun Kapoor alongside the actor, Kesari revolves around the Battle of Saragarhi and stars Akshay Kumar alongside Parineeti. Jabariya Jodi, meanwhile, stars Parineeti’s Hasee Toh Phasee co-star Sidharth Malhotra and Ruslaan Mumtaaz in key roles.

Charit, who works for Karan Johar’s Dharma Productions, met Chopra on the Dream Team tour of 2016, where the actress, along with Katrina Kaif, Alia Bhatt, Sidharth Malhotra, Varun Dhawan and Sidharth Malhora, was part of the US concert.