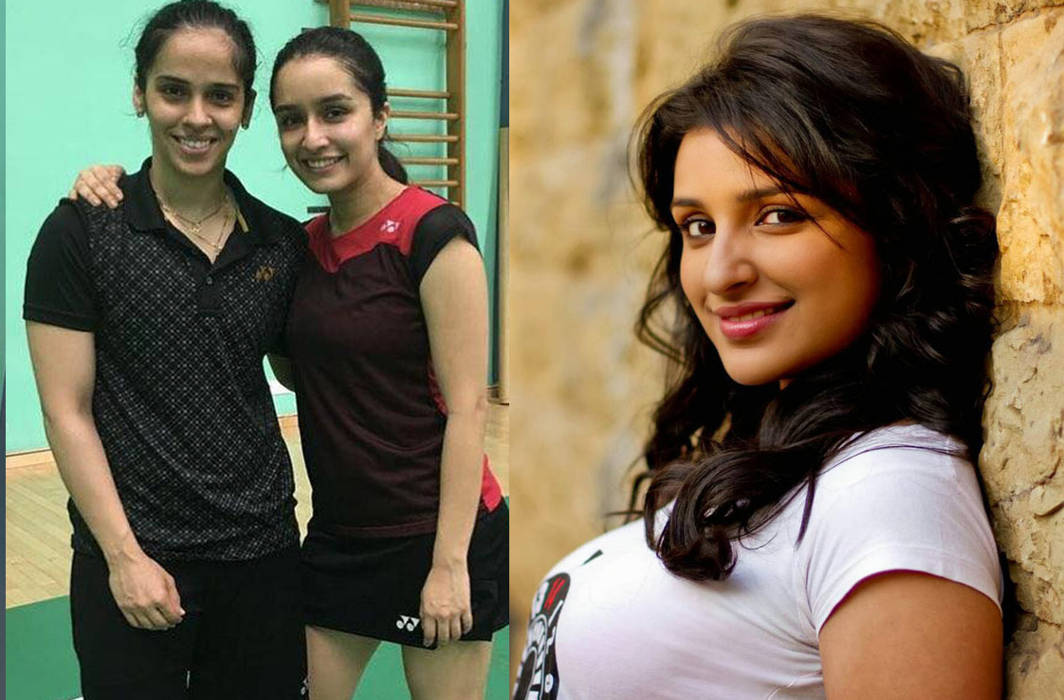 Parineeti Chopra has replaced Shraddha Kapoor in the biopic made on Badminton player Saina Nehwal.

T-series head Bhushan Kumar confirmed the news saying, “We want to wrap up Saina by this year-end for an early 2020 release, and so going ahead with the project is a decision taken by mutual consent. We are glad Parineeti has come on board for the film. Saina has made every Indian proud and we can’t wait to take her story to the world in the year of the Olympics.”

The biopic on Nehwal is being directed by film maker Amol Gupte.

Shraddha reportedly even trained under Indian Badminton team head coach Pullela Gopichand for over a-month-and-a-half to get in to the role of a badminton player. After extensive training, Shraddha started filming the movie in Septemberr 2018, but it had to be stalled as she was diagnosed with dengue.

According to a source, it is because of Shraddha’s busy schedule that she had to leave the project. The actor has films like Chhichhore, Street Dancer 3D, Saaho and Baaghi 3 in her kitty.

Talking about being a part of the biopic, Parineeti said, “I was dying to do a sports-based film. It is a part of my personality as an actor that I have never explored, and I am so happy that I get to portray a strong and powerful girl like Saina. She has put our country on the world map, and I am excited to put all the training and hard work that comes with learning the game of Badminton and portraying Saina on-screen.”