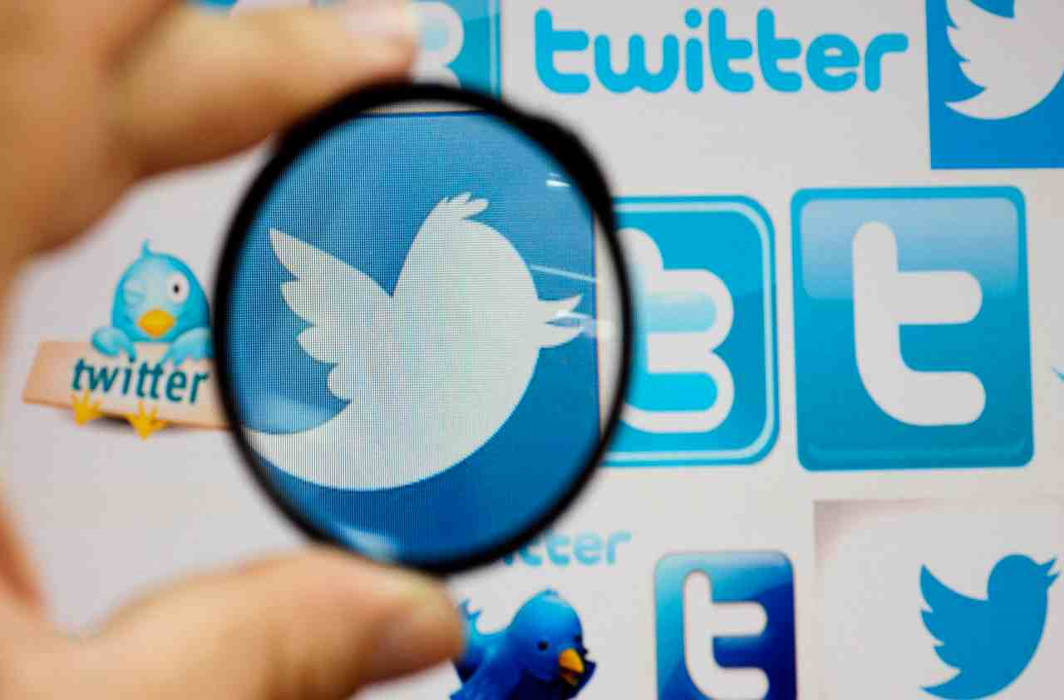 Twitter India has been summoned by Parliament’s Standing Committee on Information Technology, reportedly over its alleged ‘bias’ against right wing accounts when BJP seeks to leverage its dominance on social media ahead of the crucial 2019 Lok Sabha election.

Twitter India said it was in touch with the Indian government on the issue, said media reports.

“Discussions with the government on this issue are currently on and nothing further can be commented at the moment till further clarity,” a Twitter India spokesperson told IANS.

Twitter India has been called to appear before Parliament’s standing committee on information technology on Feb 11 in what is being seen as a response to concerns over fake news and representations that the platform has been shutting down pro-BJP and right-wing handles, said media reports.

The panel has also called officials from the Ministry of Electronics and Information Technology (MEIT) for the meeting that will be headed by BJP leader Anurag Thakur.

BJP MP Anurag Thakur, who heads the panel, has also invited views and suggestions from the general public on the matter.

The Parliamentary Commitee on Information Technology will examine the issue:

While several reports and studies have pointed to the fact that majority of fake news and malicious, hateful propaganda on social media is from right wing accounts – some even leading to violence – right-wing handles have accused Twitter India officials of bias against PM Narendra Modi, digging out tweets that they say display an anti-BJP orientation.

Activist-advocate Ishkaran Singh Bhandari met Union Home Minister Rajnath Singh on January 28 and apprised him of the alleged “discriminatory and unfair practices” by Twitter, which he said were a “threat to national security”. In his application, Bhandari alleged that Twitter was suspending accounts which either support “Indic ideals or the current government”.

Several BJP and right-wing social media users have complained of Twitter India’s political bias, with Delhi BJP spokesperson Tajinder Bagga organising a protest against the platform, a Times of India (TOI) report said. Bagga has been running a campaign with the hashtag “ProtestAgainstTwitter” – on Twitter.

Earlier this week, the members of Youth for Social Media Democracy, a right-wing group, protested outside its office alleging that the company was blocking right-wing accounts. Youth for Social Media Democracy said “The instance of such strong political biases during an election year is an attempt to influence India’s elections, which violates the right to free and fair elections, which is (sic) a fundamental ethos of Indian Democracy. Rules must be consistently applied without any such biases, however, there are repeated instances (sic) of such biases when it comes to reporting accounts or verification of them.”

The panel will examine a range of issues, including the problems of fake news, particularly in the run-up to Lok Sabha elections, reported TOI citing committee sources. BJP spokespersons have often complained that the social media site is slack when it comes to acting against abusive behaviour of their political rivals, while being quick to suspend right-wing accounts.

Social media companies have been in touch with the Election Commission and guidelines are being worked out, but the committee is keen to examine how Twitter India is dealing with complaints of bias and fake news, the technological tools used to detect and filter such comment and how the firm deals with allegations of bias, the TOI report said.

Earlier last year, the government had issued a notice to Facebook, seeking its response over the Cambridge Analytica data breach and the measures it had taken to ensure the safety and prevention of misuse of personal data.