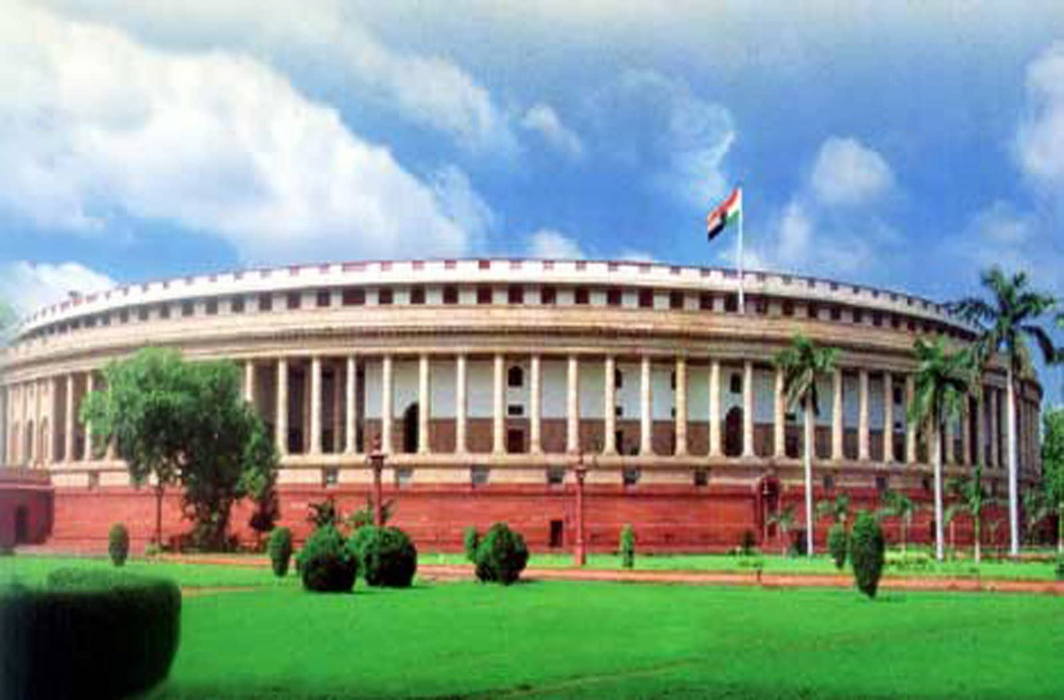 The monsoon session of Parliament will commence from July 18 and end on August 10, the Cabinet Committee of Parliamentary Affairs (CCPA) recommended on Monday, June 25.

The CCPA, chaired by Home Minister Rajanth Singh, met in Delhi today to recommend the dates. The President will now formally convene the session.

Parliamentary Affairs minister Ananth Kumar told reporters in Delhi that the session will have 18 sittings.

The government plans to pass the Constitution (123rd) Amendment Bill, 2017 that seeks to accord constitutional status to the National Commission for Backward Classes (NCBC).

“Other important Bills, including the Triple Talaq bill and the Transgender Bill, among others, will be brought in Parliament for passing them,” Kumar said, adding that the government expected constructive cooperation from all political parties for a productive session.

The previous Parliamentary session – the budget session in April – was mostly a washout. During that session, the Lok Sabha spent just 1% of its allotted time on legislative business while the Rajya Sabha spent 6%.

The actual hours that the Houses sat as against those available was 21% for the LS and 27% for the RS. In all, 250 hours were wasted while issues like the PNB scam and alleged dilution of the SC/ST Act couldn’t come up for discussion.

According to PRS legislative research, it was the least productive budget session since 2000. The Rajya Sabha spent only three minutes on government bills while it was 14 minutes for the Lok Sabha.

Interestingly, though the Rajya Sabha spent 2 hours, 31 minutes discussing legislative business, it spent only three minutes of this time on government bills. The rest of the time was spent on private members’ bills. The Lok Sabha spent 19 minutes on legislative business, of which 14 minutes were used up in passing two government bills. In total, while the Lok Sabha passed five bills, the Rajya Sabha passed one. These are the fewest since 2014.