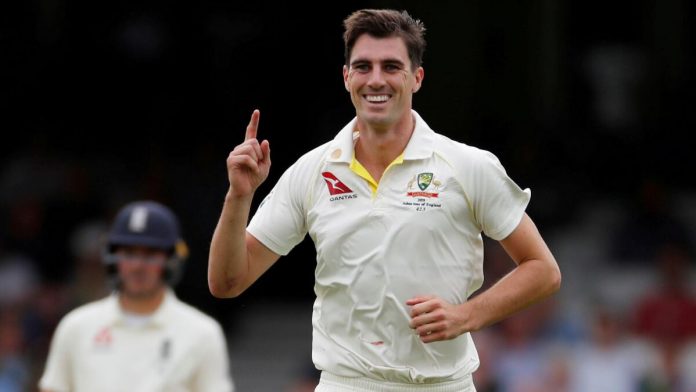 Pat Cummins has been named Australia’s 47th Test captain after Tim Paine decided to take an indefinite break from cricket. Earlier, Paine was stepped down from the captaincy role after being found guilty in a sexting scandal.

Along with Pat Cummins, former Aussie captain Steve Smith has been named the deputy captain of the Australia Test team. These new developments came right before the historic Ashes test series against arch-rival England.

Pat Cummins, currently the world no. 1 ranked Test bowler after becoming the new Australian Test captain said that he is honoured to accept this role ahead of the massive Ashes summer that he hopes to provide the same leadership Tim has given the group in past few years. He also welcomed Steve Smith as vice-captain and said, with Steve and him as captains the team is looking very strong at the moment.

“This is an unexpected privilege which I am very grateful for and am very much looking forward to,” added Cummins.

While on the other hand, Steve Smith said that he is delighted to get back in the leadership role in Australian cricket and looks forward to helping and assisting Cummins in any possible way. Smith said that he knows Cummins for since long as both have played together for a long time and they both respect each-others playing style.

“There are exciting times ahead as we focus on the Ashes and beyond,” said Smith in his statement.

In Australia becoming a Test captain is second to becoming the Prime Minister of the country, which means Pat Cummins does not have an easy job in his hand considering the Ashes starts in the next two weeks.