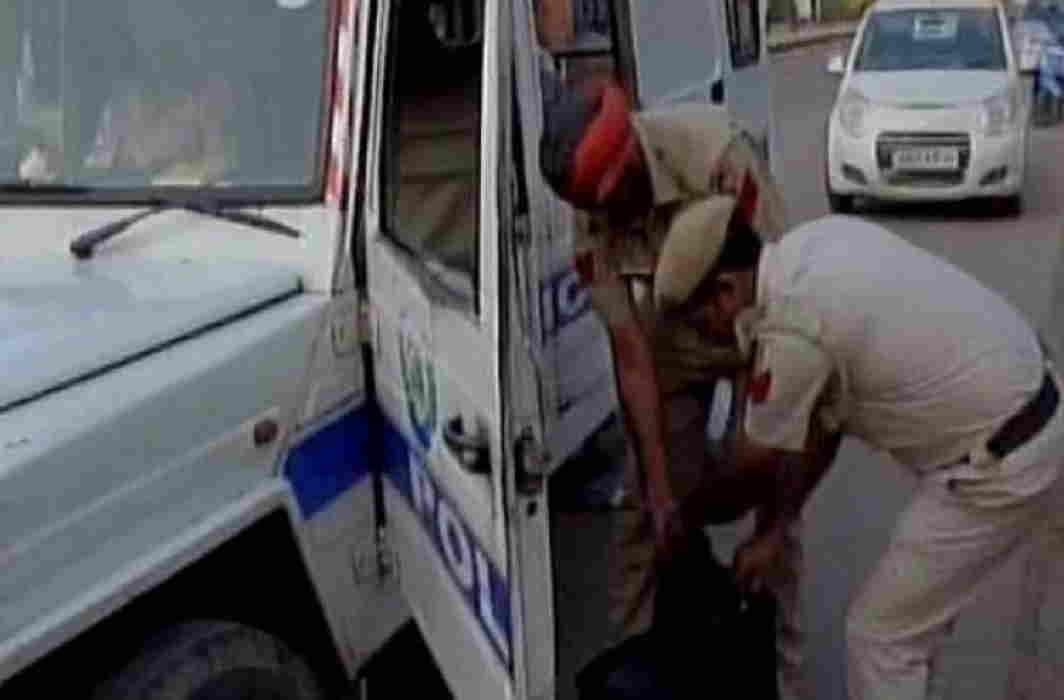 Pathankot in Punjab was put on high alert after the state police found an abandoned bag in Mamun army base camp containing army fatigues on Monday.

Media reports said a local resident informed the police about the bag following which a search operation was conducted in the city and Mamoon Cantonment.

“We conducted a search operation along with army officials here to look for any suspicious person,” the official said.

“Five shirts and two pairs of trousers were found in a wheat flour bag at a secluded place near Defence Road,” the official added.

A similar incident in May 2015 had been followed by a car hijacking and attack on a police station by three heavily-armed terrorists wearing army fatigues in Dinanagar town of Gurdaspur district. They killed seven persons, including a superintendent of police, before being themselves gunned down.