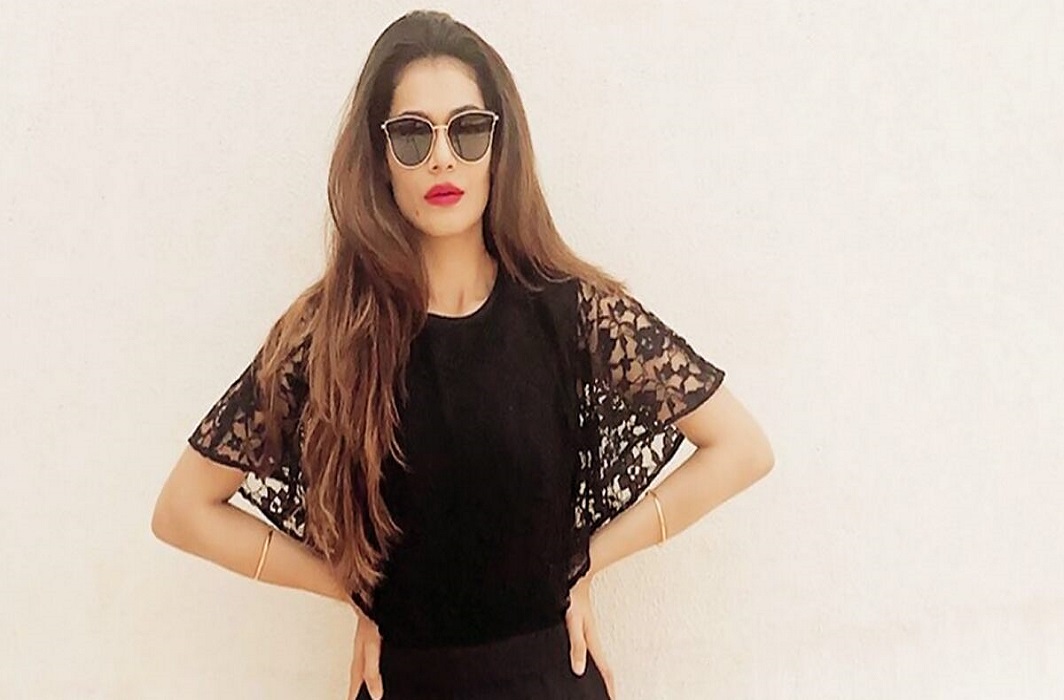 Actress Payal Rohtagi, who on Sunday (Dec 15) was arrested by Rajashthan police for her derogatory remarks against  independent India’s first Prime Minister Jawaharlal Nehru has been released on bail with two sureties of Rs 25000 each.

The Rajasthan Police on Sunday morning arrested Rohatgi from her Ahmedabad residence for interrogation in a case relating to alleged derogatory remarks against the Nehru-Gandhi family on social media.

The actress was booked by the Bundi police under the IT Act on October 10 for the objectionable content against Motilal Nehru, Jawaharlal Nehru, Indira Gandhi and other members of the family.

Rohatgi had, earlier this month, been served a notice that she had failed respond to the charges, leading to a team of police officers being formed to arrest her.

She has been booked under relevant sections of the IT Act and the Indian Penal Code, including that which deals with insulting with intent to provoke a breach of peace.

Earlier, Rohatgi alleged on Twitter that Rajasthan Chief Minister Ashok Gehlot was being pressured by the Gandhi family into acting against her.

The actress had claimed that she had a “recording” of people referring to the pressure.

The actress had said that she had made the video on the basis of a third party source, quoting author M O Mathai, whom she never read.

The actress on Twitter said since she did not read the author, she believed she should apologise because making a personal attack on anyone is wrong.

Reportedly, a  case was filed against Payal in Rajasthan for this Facebook video by Charmesh Sharma, Youth Congress leader. This case was registered under sections 66 and 67 of the IT Act.