Pegasus snooping row: Chidambaram asks why is India not concerned when France has initiated probe 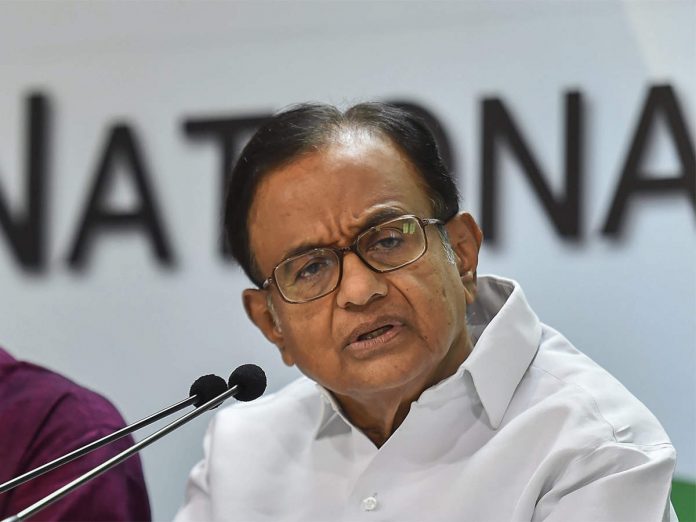 Former Union Minister and Congress MP P Chidambaram has raised concerns over Pegasus spying row, saying every day there is mounting evidence that something went wrong. He said the snooping case is growing larger and ominous day by day and the question is, did something go wrong in India? If something did go wrong in India, who was responsible for it, he asked.

He said that the Israeli Prime Minister is meeting France President Emanuel Macron, not to have dinner at a French restaurant. He is flying to France to apologize and make peace with President Macron who was snooped upon too.

Pegasus, which is sold by the Israeli company, NSO Group, only offers its spyware to vetted governments.

However, West Bengal Chief Minister Mamata Banerjee on Tuesday met Prime Minister Narendra Modi at his residence in Delhi and demanded a Supreme Court-monitored probe in the Pegasus snoop gate row. She also said that the PM should call an all-party meeting on the Pegasus issue.

Read Also: PM’s hand-picked IPS officer gets to be Delhi Police chief with transfer of cadre four days before retirement, plus a year’s extension

In other India news, West Bengal Chief Minister Mamata Banerjee said any Opposition leader can lead the group for the 2024 elections