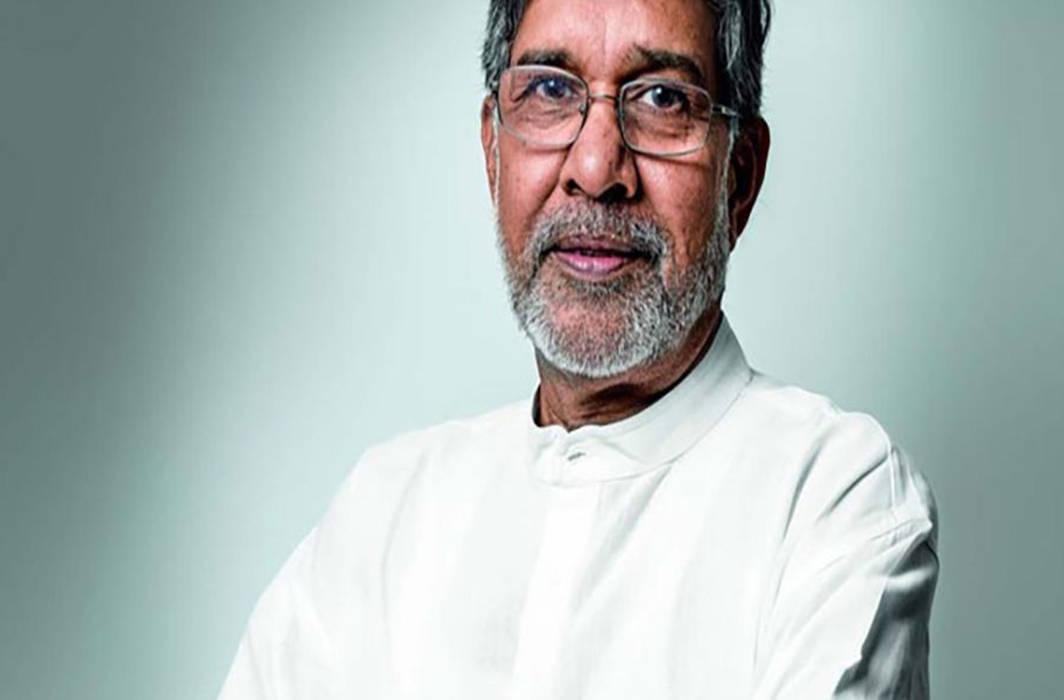 Satyarthi said, “Mahatma Gandhi is above power and politics and people like Pragya Singh Thakur are killing the soul of India and the BJP should expel her from the party.”

“Godse assassinated Gandhi’s body. But people like Pragya are killing his soul along with non-violence, peace and tolerance. Gandhi is above every party and politics. The BJP leadership must leave the desire for small benefits and immediately remove them from the party and follow ‘raj dharma’ (duty of governance),” Satyarthi tweeted in Hindi.

His comment came after Pragya was heard praising Nathuram Godse in an election rally in Madhya Pradesh, but later apologized for her remark on Godse.

“I apologise to the people of the country for my statements on Nathuram Godse. My statement was absolutely wrong. I have huge respect for the father of the nation, Mahatma Gandhi”, Pragya tweeted.

Pragya made such comment on Godse after actor-politician Kamal Hassan pointed Godse as first Hindu terrorist, for which he is being heavily criticized by the opposition leaders.

PM Modi also criticized Pragya’s remark over Godse saying, “The comments on Gandhi and Godse are deplorable, disgusting and are not language fit for civilised society. Those who say such things should think 100 times. It is a different issue that they have apologized, but I will not be able to forgive them from my heart.”