Home Latest Art & Culture Cinema news & gossip People might say my role is too small but it doesn’t bother... 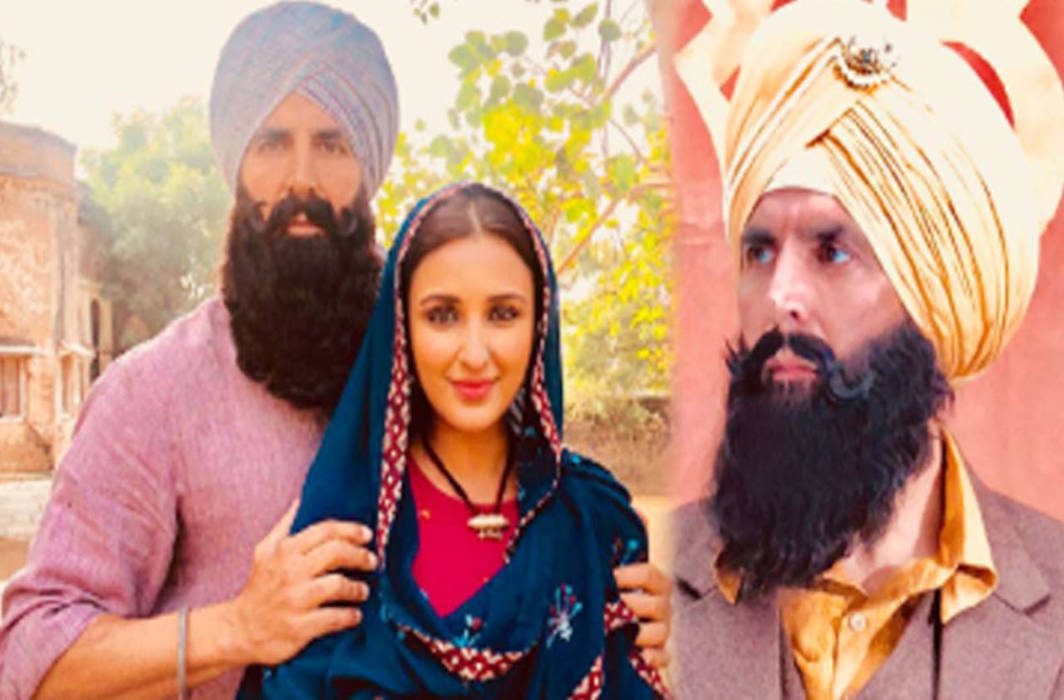 Bollywood diva Parineeti Chopra, who is preparing for the release of Kesari, in an interaction with the media, said “I didn’t think about my screen time in this movie”.

Kesari revolves around the 1897 battle of Saragarhi in which an army of 21 Sikhs bravely fought against 10,000 Afghans.

Chopra, who is portraying wife of Akshay Kumar in the movie, talking with the media, said “Everybody knows ‘Kesari’ is about the battle of Saragarhi. It’s a boys film, but at very crucial and emotional moments of the film, character of Akshay Kumar thinks about his dead wife (played by me). It’s very cool love story that is woven into the story of battle. I have a very small role in the film, but it is one of those films that I wanted to be a part of.”

She also added “It was one of those films where I didn’t think about what is my screen-time. After release of the film, people will think my role is too small, but it will not bother me. There is also one beautiful romantic song of mine in the film, which is going to be released in three days. Because of these two things, I decided to do the film.”

Anurag Singh directorial Kesari is an action-drama film, produced under Dharma Productions is scheduled to hit the theatres on March 21.