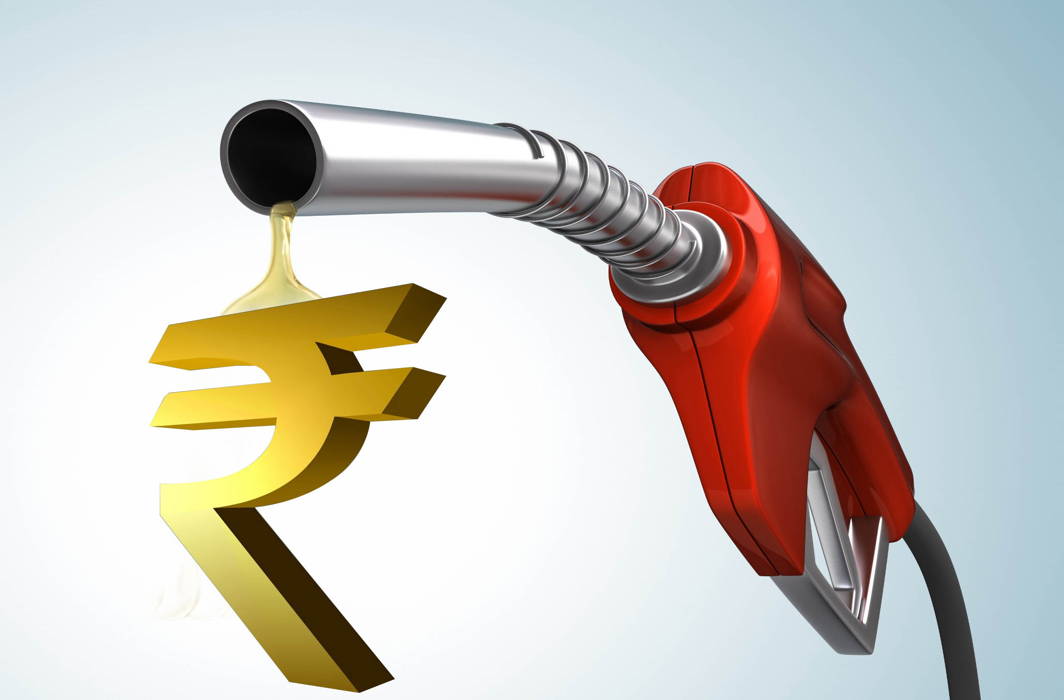 Petrol and diesel prices were again increased on Monday, the sixteenth straight hike after state-owned oil marketing companies returned to daily reviews from June 7 following an 82-day gap. With the latest hike, petrol price has gone up by Rs 8.30 and diesel by Rs 9.22.  Petrol will cost Rs 79.56 for every litre after the price was increased by 33 paise and diesel has been priced at Rs 78.85 per litre followed by a 58 paise increase in Delhi.

Rates have been increased across the country and vary from state to state depending on the incidence of local sales tax or value-added tax (VAT). Taxes make up for nearly two-thirds of the retail selling price. As much as Rs 50.69 per litre or 64% in petrol price is due to taxes, rupees 32.98 is the central excise duty and rupees 17.71 is local sales tax or VAT.

In the case of diesel, over 63% of the retail selling price is taxes. Out of the total tax incidence of Rs 49.43 per litre, Rs 31.83 is by way of central excise and Rs 17.60 is VAT.  The daily increase in fuel rates from June 7 has taken diesel prices to fresh highs and petrol price too is at a two-year high. The government had on March 14 increased excise duty on petrol and diesel by Rs 3 per litre each and then again on May 5 by a record Rs 10 per litre in case of petrol and Rs 13 on diesel. They gave the government Rs 2 lakh crore in additional tax revenues.