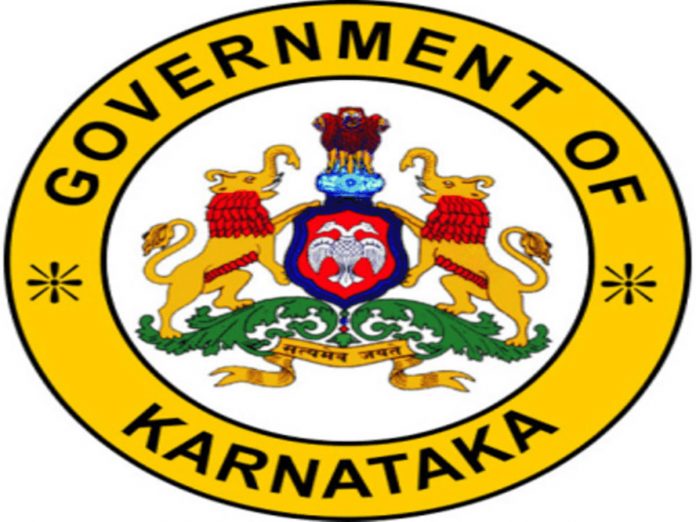 The Karnataka government has said that the violence in Bengaluru appears to be part of a larger conspiracy to disrupt peace in the state. The indication of an organised attack against the police and others comes a day after violence erupted in three localities of Pulekeshinagar assembly constituency in which at least three people died.

“This is a kind of organized way to create unrest,” R.Ashok, Karnataka’s revenue minister told reporters in Bengaluru.

The incident was triggered after the relative of Congress legislator from Pulekeshinagar in Bengaluru, Akhanda Srinivas Murthy posted a derogatory cartoon against Prophet Mohammed. Though the perpetrator was arrested, mobs that gathered outside in D.J.Halli,K.G.Halli and Kaval Byrsandra localities attacked and tried to burn down the police station.

The mob attacked Murthy’s home in the same locality. The riots which lasted a few hours ended with three people losing their lives, has left behind a trail of destruction as the mob went on a rampage, torching vehicles and pelting stones at the police and residences. Ashok said that there was an indication that the rioters had kept knives,stones and other crude weapons ready to attack the police.

Karnataka chief minister B.S.Yediyurappa has ordered an inquiry into the incident which grabbed national attention. The riots come at a time when Bengaluru has seen a sharp surge in covid- 19 cases and the incident on Tuesday night sparked fears of fresh infections due to the gathering of large crowds.

At least 110 persons have been arrested and several policemen and media personnel among others were injured. The incident has also sparked off a war between the ruling Bharatiya Janata Party (BJP) government and the Congress.

The BJP used the hashtag  #CongressSupportsRiots, claiming that the Congress had blamed the police and not the rioters. The Congress’s former Chief Minister Siddaramaiah said, “People are trying to portray my statement that said both Hindus & Muslims should strive to maintain peace, as anti-Hindu“.

Another former Chief Minister H D Kumaraswamy of the Janata Dal Secular, said no community was above the law. “Such incidents indicate that this is a pre-planned attack. An explosion of people’s frustration due to nepotism by local representatives and their hunger for power,” he added.

Some BJP legislators and members of parliament alleged that the mob targeted Hindu households and businesses. Violence had flared up at KG Halli and neighbouring DJ Halli in the eastern part of the city, where two police stations and the house of a Congress MLA were attacked.