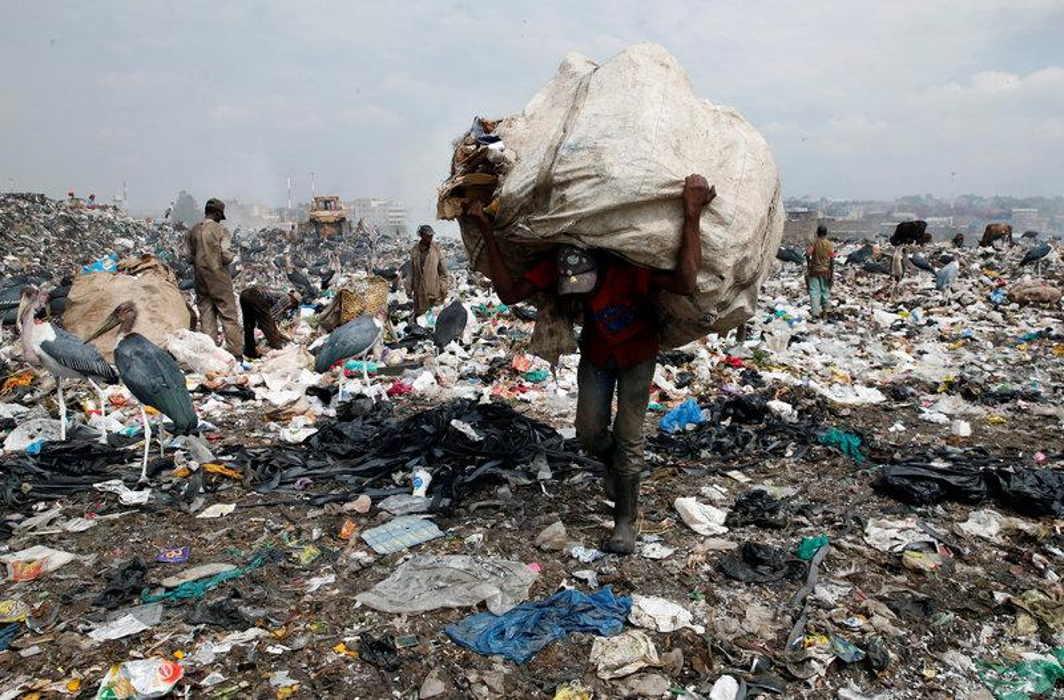 Three months after issuing a notification, and protests and court challenges notwithstanding, the Maharashtra government on Saturday enforced its state-wide ban on a wide range of single-use plastic items and thermocol (Polystyrene).

Chief Minister Devendra Fadnavis told news agency PTI that the plastic ban can succeed only if all the stakeholders support the move. The CM said that the ban puts the onus on the polluters, but at the same time some exceptions have been made so that businesses are not hampered till alternatives have a strong presence in the market.

“We want to promote responsible use of plastic. Therefore, we have banned the kind of plastic that cannot be collected, regulated and recycled,” he said.

“The ban will succeed only with the participation of all the stakeholders and that the government has made a committee to ensure trouble-shooting and smooth adaptation. We do not want to promote police raj and we are also trying to address the concerns of traders and small vendors,” Fadnavis added.

Claiming that 80 per cent of the plastic is manufactured in Gujarat, the minister said the government has made strict provision of three-month jail if a plastic is found being brought into Maharashtra from any other state.

Exempted items:Kadam said plastic and thermocol used by manufacturing companies, materials used in hospitals like saline bottles, and boxes used to store medicines, plastic pens, milk pouches that are above 50 microns in thickness have been exempted from the ban.

“Plastic and thermocol used for packaging television sets, fridges, computers as well as raincoats, a plastic used for storing food grains and that used in nurseries for plants and also plastic in which biscuits, chips, are packaged, etc have been exempted from the ban,” Kadam said.

YuvaSena Chief Aaditya Thackeray said although people will have to face some difficulty initially, they will get used to it over the time. Thackeray said work towards the ban on plastic was initiated in August last year when it was found that plastic had led to major water-logging in Mumbai following a continuous downpour.

On 23 March, the state government had imposed a ban on manufacturing, use, sale, distribution, and storage of plastic materials such as one-time-use bags, spoons, plates, Polyethylene terephthalate  (PET)and PETE bottles and thermocol items.

The government had given three months time for the disposal of the existing stocks.