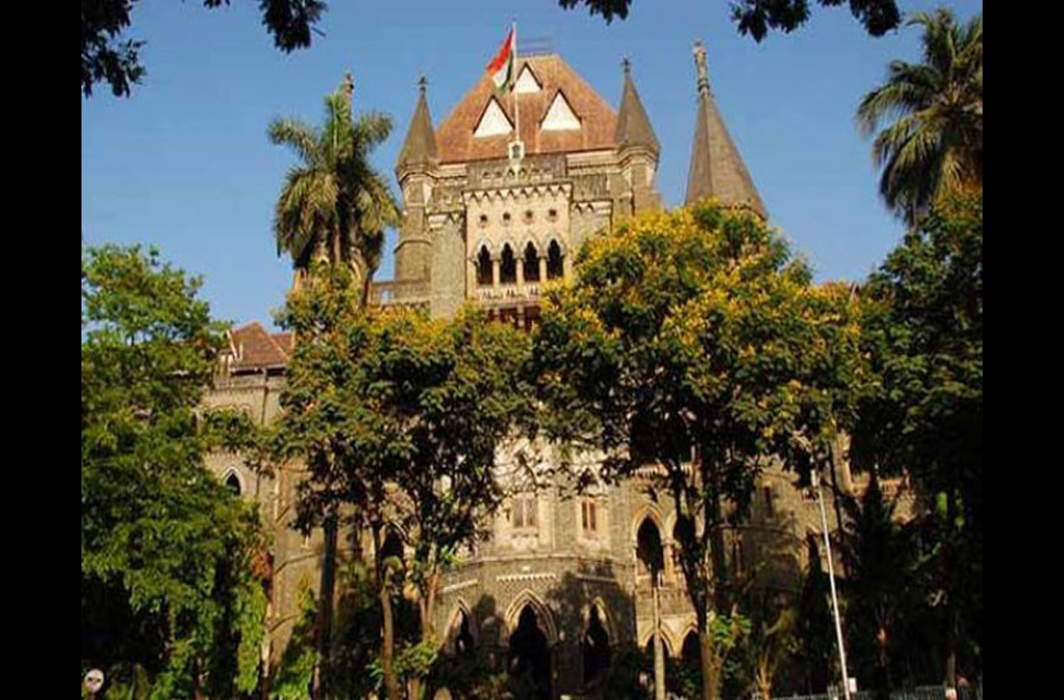 May 29, 2020: A former Labour Court judge has filed a petition in the Supreme Court to rename the Bombay High Court as Maharashtra High Court.

VP Patil, former Principal Judge, Labour Court Mumbai, in his petition said that since High Courts are generally named after the state itself, so the Bombay High Court should be renamed as High Court of Maharashtra to maintain uniformity.

The petition also prayed the apex court to consider changing names of other High Courts to reflect the states they lie in.

“The petition has been filed  on behalf of a large number of people living and belonging to the State of Maharashtra who take immense pride in their Marathi culture and heritage and are seeking renaming of ‘High Court of Bombay’ to ‘High Court of Maharashtra’ for enforcement of their fundamental rights guaranteed under the Constitution of India, inter alia including the rights contained in Articles 14,19, 21, 29 of the Constitution of India,” says the petition.

Thereafter again in the year  2018 fresh demands were made to the Central Government to take steps to reintroduce the bill for renaming the High Courts. However, no positive step has been taken, hence the petitioner approached the Supreme Court.