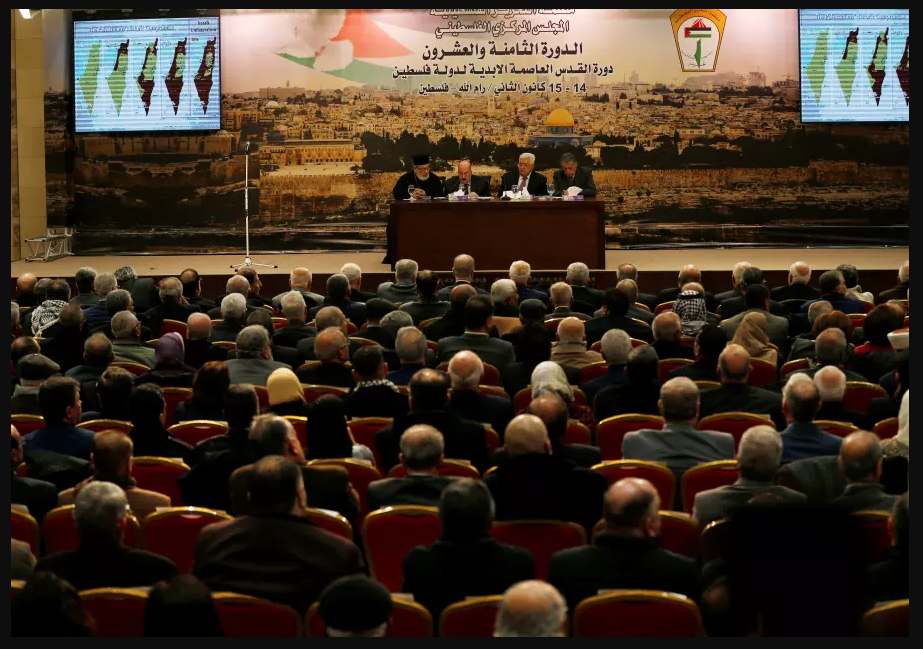 In a major setback to the US President Donald Trump’s Jerusalem move, the Palestine Liberation Organisation’s (PLO) Central Council has, on Monday, recommended revoking recognition of Israel until the latter recognises the State of Palestine in its 1967 borders, with East Jerusalem as its capital. The Council is the second-highest Palestinian decision-making body.

According to official Wafa news agency, PLO has decided that the transitional period stipulated in the agreements signed in Oslo, Cairo and Washington, with its obligation “no longer stand”.

Central Council’s Chairman Salim Al-Za’noun called on the international community to “shoulder its responsibilities on the basis of the relevant UN resolutions to end the Israeli occupation and enable the State of Palestine to achieve its independence and to exercise its full sovereignty over its territory, including in East Jerusalem as its capital and on the borders of June 4, 1967.”

The 28th ordinary session of the Central Council concluded its two day meeting in Ramallah on Monday. The sources in Ramallah say that a total of 87 out of 109 members attended the session, while a number of them were unable to attend “because they were arrested or prevented by Israel”. 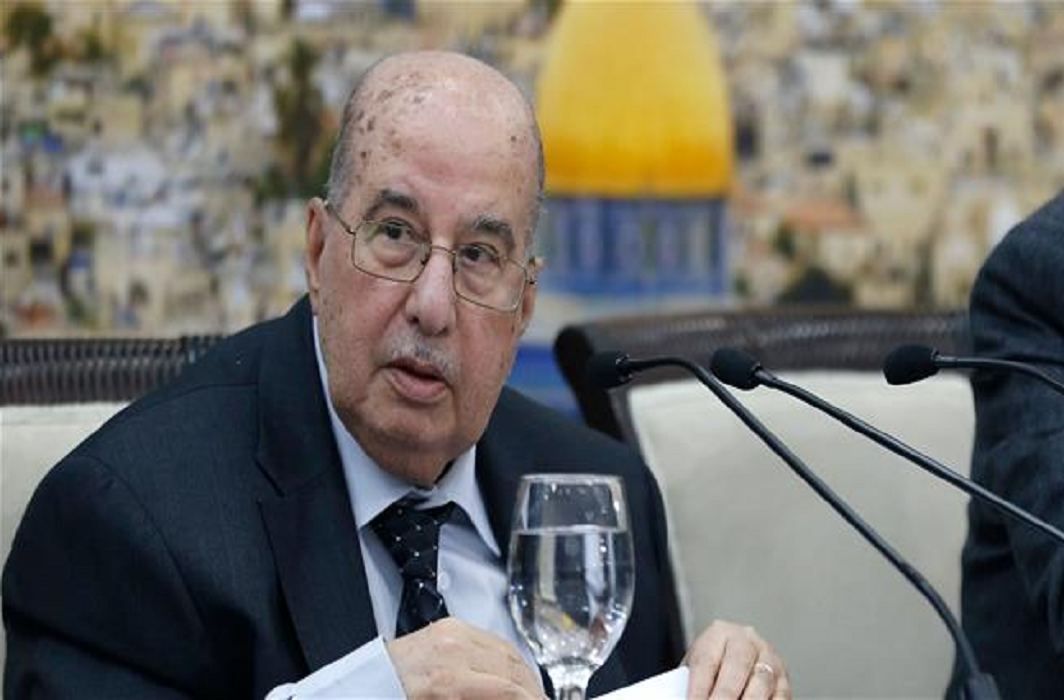 The Palestinian powerful body has also decided to renew its decision to “stop security coordination [with Israel] in all its forms” and called on all Arab states “to sever all ties with any state that recognises Jerusalem as the capital of Israel and transfers its embassy to it”.

This resolution is considered to be a major setback to Saudi Arabia and other GCC countries, the close US allies who were allegedly involved in regular hobnobbing with Israel. Donald Trump has recently recognized Jerusalem as the capital of Israel and asked Department of State to start process of shifting its embassy from Tel Aviv to Jerusalem.

Breaking with decades of US policy that favoured a two-state solution, Trump’s declaration dealt a blow to the Palestinian leadership, which for more than two decades has failed to establish a state on the West Bank, Gaza Strip and East Jerusalem.

On Sunday, the first day of the two day conference, Mehmoud Abbas, President of Palestinian Authority had denounced Trump’s policy towards Israel-Palestine conflict as the “slap of the century”. Expressing fury of over Trump’s Jerusalem move, Abbas was quoted saying “shame on you”. He said “Jerusalem was removed from the table by a tweet of Mr. Trump”.

In 1993, there were exchange of letters between PLO Chief Yasser Arafat and Israeli PM Yitzhak Rabin of mutually recognizing each other. Arafat’s letter dated September 9, 1993 said, “PLO recognizes the right of the State of Israel to exist in peace and security”. He had also renounced use of terrorism and other acts of violence during the peace negotiations.

On the same day Yitzhak Rabin reciprocated saying, “in the light of PLO commitments…the government of Israel has decided to recognize the PLO as representative of the Palestinian people and commence negotiations with PLO within the Middle East peace process.”

However, nothing has been achieved during the US mediated peace process since 1993.