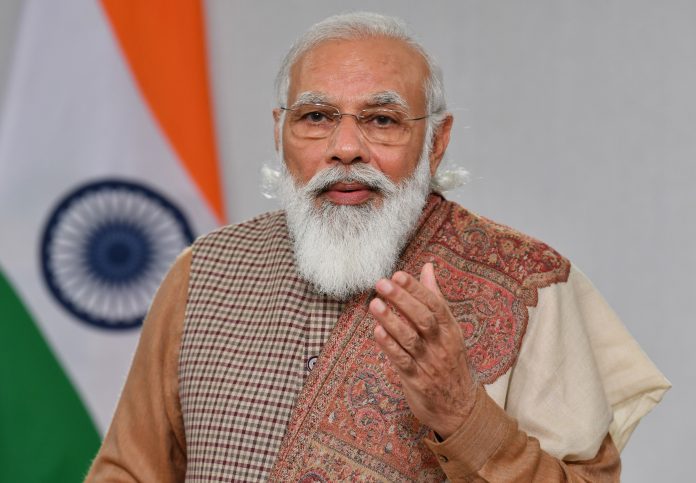 Prime Minister Narendra Modi on Sunday morning held a Covid-19 review meeting to ensure the measures taken amid the surge in Covid-19 cases that has overwhelmed the country and its healthcare system. The meeting was attended by Union Health Minister Harsh Vardhan, the Health Secretary and other health officials.

In the meeting, the Prime Minister reviewed the allocation of human resources as well as the availability of oxygen and medicines.

The meeting comes amid reports of healthcare personnel feeling overwhelmed in some parts of the country due to the surge in the Covid-19 cases, with testing facilities also strained. The meeting also comes at a time when the Delhi high court directed the Centre to supply 490 metric tonnes of oxygen to the national capital on Saturday itself, or face contempt. On the same day, a doctor was among 12 people died at Delhi’s Batra Hospital due to lack of medical oxygen in the hospital for the second time in a week. Separately, a resident doctor at a private hospital in the capital died by suicide due to severe stress.

Meanwhile, the government has informed the Supreme Court that PM Modi and Union home minister Amit Shah are directly involved in augmenting the oxygen supply on a war-footing.

The second wave of Covid-19 in India has overwhelmed hospitals, morgues and crematoriums and left families scrambling for scarce medicines and oxygen. Many states in the country are facing a shortage of medical oxygen for very severe patients.

Ahead of the surge in cases, leaders of all political parties, including PM Modi, led political rallies at which large crowds flouted rules on social distancing and mask-wearing. Some experts blame the rallies and mass religious gatherings attended by millions for the severity of the second wave.

In a fresh development, Odisha government announced a 14-day lockdown between May 5 to 19 to break the chain of transmission as the state sees a spike in Covid cases. As per the fresh orders complete lockdown will be observed on the weekends while restricted movement will be allowed on the weekday.